Of course, the majority of those successes came in the formative years of the game. Their precarious situation this season is a million miles from those early glory years, but that’s not to say the good times haven’t been back in the years since.

European adventures, top half finishes and memorable cup runs were what Villa were all about until very recently, and they had some big game players to drag them through those times.

While the powers that be decide whether the clubs Premier League fate is in their own hands or not, let’s take a trip down memory lane and remind ourselves of the seven players that got the Holte End rocking when it really mattered. 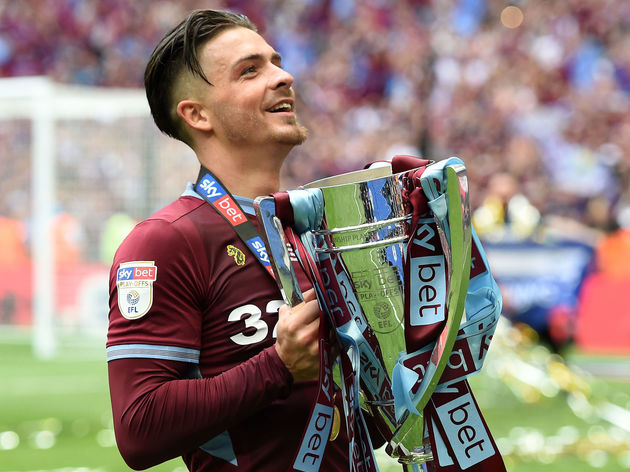 Starting with a current star. The Jack Grealish that got relegated in 2015/16 and the Jack Grealish of this season are two completely different footballers. Grealish set the record for most Premier League games played without winning and had several off field issues as his club were relegated with a whimper.

Three years in the ​Championship did the midfielder the world of good, however. These days he is the Villans' talisman, and is the sole reason they even have a slight hope of staying in the Premier League.

Most Clutch Moment: Despite captaining the club to play-off glory last season, there was no sweeter moment for Grealish than when he responded to being punched in the back of the head by a Birmingham fan, by scoring the winner later in the game. 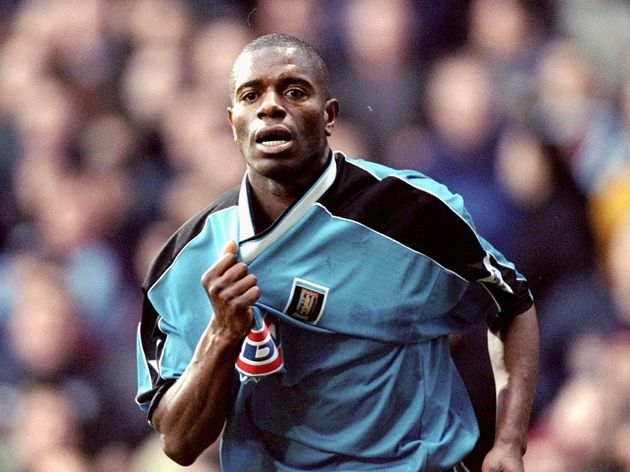 A bonafide ​Aston Villa legend, Taylor was a marauding box to box midfielder before they were even a thing - scoring over 100 goals in his career.

Taylor’s time in Birmingham was marked with many great moments. He scored in a winning League Cup final, made an FA Cup final, topped the Premier League, the list goes on. The long and short is, Ian Taylor never let the club down.

Most Clutch Moment: With the score tied at 2-2 in the UEFA Cup against Steaua Bucharest, Taylor popped up in the 85th minute with a goal to send his club through to the quarter finals against ​Atletico Madrid. 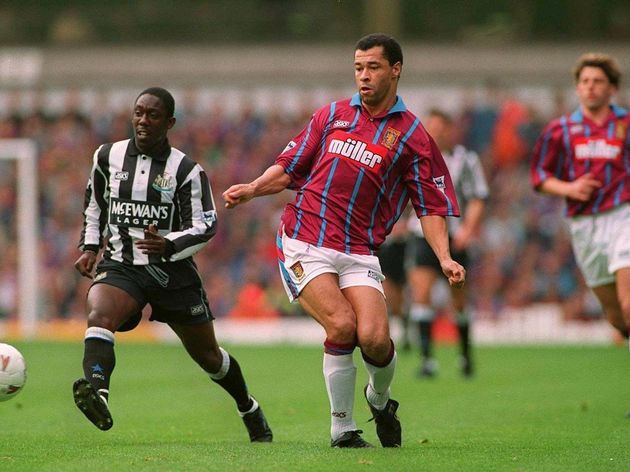 Paul McGrath was a world class defender on his day, and undoubtedly one of the best players to play for the Republic of Ireland.

Though he couldn’t train, he managed to play 323 matches for Villa during a successful period in the early 90s, winning the PFA Players' Player of the Year award in the 1992/93 season as Villa finished runners-up in the league.

Referred to as 'God' at Villa Park, perhaps the best measure of his character is that he’s one of the few people Roy Keane has any time for.

Most Clutch Moment: Showing Alex Ferguson exactly what he was missing by giving a near perfect defensive display against ​United in the 1994 League Cup final victory. Fergie said McGrath was the one that got away. High praise indeed. He’s become a bit of a joke in recent years, but when a slim Agbonlahor pulled on that Acorns shirt with long sleeves and gloves, the game was already over.

Gabby was the Villans ultimate big game player under Martin O’Neill, playing in a system that suited his unique attributes down to the ground. Best remembered for always upping his game against Birmingham, he scored five goals in second city derbies and wrote his name into Villa history.

It’s such as shame his legacy has been tarnished so badly by scandal and behaviour issues, but he has provided fans with great memories to look back on for years to come.

Most Clutch Moment: Putting in a majestic performance against ​Arsenal at the Emirates, epitomising O’Neill’s counter attacking vision, Gabby forced Clichy to score an own goal on 70 minutes, before scoring himself on 80 in a 2-0 away win. If you’ve ever watched early episodes of the Premier League Years, you’ll know what a baller Dean Saunders was. That Atkinson/Saunders combo up front was a dream and is unfairly left out of contemporary lists of great strike partnerships.

Deano added intelligence and a winning mentality to the Villa attack that was lacking in previous years. It was his work rate and all round play that endeared him the Villa faithful though, which was vital as Saunders kept the club up in the 1994/95 season, almost single-handedly.

his run of seven goals in six games that campaign won him the fans player of the season award and capped off a memorable tenure in claret and blue.

Most Clutch Moment: If McGrath’s defending at one end decided the 1994 League Cup final, it was Saunders goals at the other end that won it. After United nearly made a comeback with time whittling away, he slotted home a penalty in stoppage time to clinch the game. Clinical. 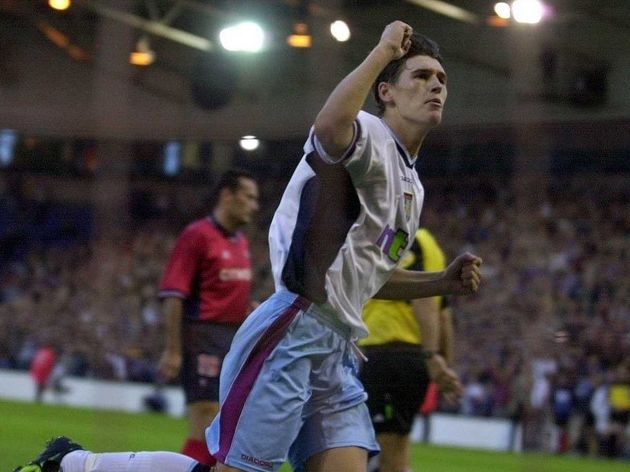 Gareth Barry was a stalwart for Villa for over ten years, moving from defence to midfield with ease, scoring penalties with ease, and never really putting a foot wrong on the field.

He may have angered Villa fans on his exit, but they’ve learned to appreciate just what a great player they had in the bleak years since.

A natural leader with over 650 ​Premier League games to his name, Barry dragged Villa through a lot of games during his time at the club.

Most Clutch Moment: After a run of awful form, Barry pulled up his socks and beat Bolton 4-0 by himself in April 2008. It was just what the club needed at the time and who else was going to deliver it? Remember when people used to have to really think about who was better between Benteke and Lukaku? Well it did used to happen...when the former was in claret and blue at least.

​Benteke kept Villa up single handedly for two years, and it’s no surprise they finally went down when he was sold to Liverpool.

He had the frustrating habit of starting the season poorly and going on a run of goalscoring at the business end of the season, but that’s when it really mattered, and Benteke always turned up, for Villa at least.

Most Clutch Moment: To be honest, you could pick any of his performances against Sunderland, but his hat trick in the 6-1 win in 2013 was the most vital. Sunderland’s resurgence under Di Canio threatened to leave Villa behind, but Benteke threw the form book away and won the six pointer.