​Aston Villa's promotion last season came at a price, as the club have revealed that they made a loss of 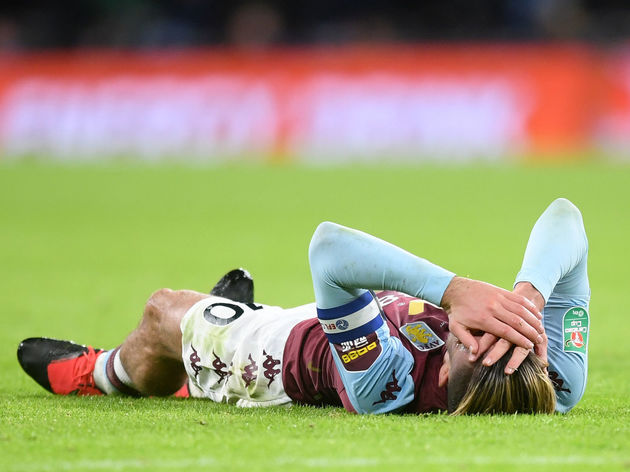 As noted by ​The Guardian, Villa losses would've been far greater than the reported £69m but for the club's owners purchase of Villa Park through a holding company.

Journalist David Conn writes: "That loss would have been much greater, and possibly breached the limits of the EFL’s financial 'profit and sustainability' regulations, if the owners had not bought Villa Park for £56.7m via another of their companies.

"The Land Registry record for the stadium notes the £56.7m sale to NSWE Stadium Limited, owned by Villa’s joint owners Nassef Sawiris and Wes Edens, was completed on 21 May, just 10 days before the financial year end."

Villa's off-the-pitch troubles mirror those suffered by Dean Smith's team on the field who find themselves 19th in the ​Premier League table, four points above bottom of the table ​Norwich City and two points adrift of ​Watford and ​West Ham - the sides hovering above the relegation zone. 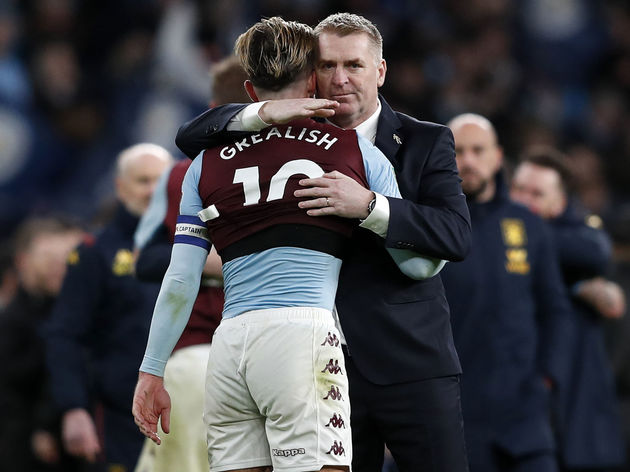 Villa do have a game in hand on the Hornets and the Hammers in the Premier League, having contested the Carabao Cup final against ​Manchester City on Sunday.

However, it won't be easy. Villa face a tough run of games, going up against the likes of ​Manchester United, Chelsea, Wolves and ​Liverpool in their next six league encounters.

The BBC's report adds that the club 'anticipates' that they will break even in the coming financial year, however, while every member of manager Dean Smith's squad is thought to have a relegation clause in their contract.