​Aston Villa's captain Jack Grealish is becoming one of the most talked-about Premier League footballers of 2020.

His on-field performances have kept boyhood club Villa in with a chance with surviving relegation, while some ill-advised off-field antics during the coronavirus pandemic have brought Grealish some unwanted media scrutiny of late.

More pressingly - and from a football perspective, more pertinently - Grealish has been the name on the tip of many tongues for rather better reasons. 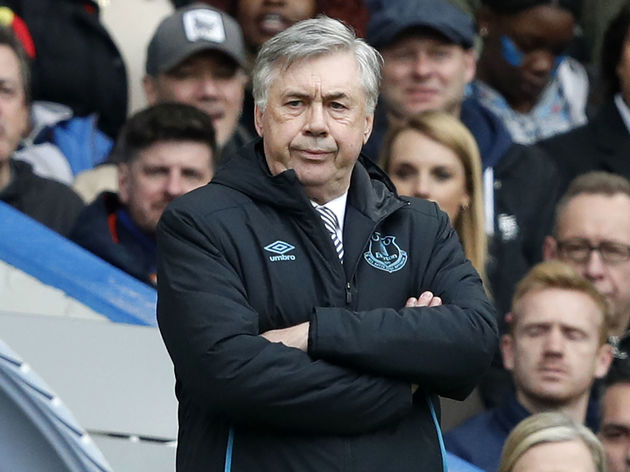 And if you're going by paper alone, you'd probably be right - the Toffees do have Richarlison, Gylfi Sigurdsson, Alex Iwobi, Bernard, Theo Walcott among their ranks already.

But a report from Sky Sports suggests that Grealish is on the club's radar, even though he's not regarded as a priority signing. Director of football Marcel Brands is said to be an 'admirer' of the 24-year-old and could look to make a bid this summer, if all goes to plan with his other transfer targets.

Granted, it's a move that doesn't make a heap of sense and that notion correlates somewhat

with the suggestion that Everton are looking to strengthen elsewhere first.

Everton Soares is said to be the club's number one focus, after impressing a number of scouts across the world during last summer's Copa America. That's not to say Grealish isn't in Brands' thinking, but admiration from a distance, rather than concrete interest may be a better perspective to take here.

Moving to Old Trafford would unequivocally be Grealish's best option this summer, as the step up in standard would push him to take his game to the next level. He makes up one third of the Red Devils' priority signings this summer, as the club also continue to pursue deals for Jadon Sancho and Jude Bellingham.

​United are hopeful of striking a slightly cheaper deal than the £80m fee banded about in some portions of the media, but Villa's final asking price will be dependant on whether or not Grealish can help the club stave off relegation.

The Chances of Grealish Staying Put Moving on to pastures new seems the only logical step for Grealish to make at this point in his career.

He's on the cusp of the England setup and could play a major role at next summer's European Championships if he continues in this vein.

United's high profile, along with the calibre of player at the club, make the decision to move to the north west a bit of a no-brainer, and Grealish can rest assured that he'll have a significant part to play in reviving the club's fortunes.

​Villa would be desperately sad to see him go, but his long service and dedication to the club's cause should see a departure sanctioned with their blessing - providing United line their pockets suitably.