​It's time to breathe easy again, the football season is back!

And with the return of the beautiful game brings the return of everyone's favourite competitive pass time: Fantasy Premier League.

If you have not already convinced yourself you've got the best squad in the country, you're doing it wrong - but not to worry, ​90min are here to save the day.

Below are seven must-have players to guarantee you top dog status and bragging rights over your mates come the end of the year. You can be daring and choose multiple but then it leaves you with a bench of players that will play a combined 74 minutes throughout the season.

I'm here to save you the trouble and tell you your big-money signing simply needs to be ​Raheem Sterling at £12.5m.

Sterling was in sensational form last year raking up an impressive 234 points and judging by pre-season and the recent ​Community Shield game, his goalscoring and assisting ways aren't going anywhere. Save your ​Aguero money, choose Sterling. ​​Manchester United's new signing Aaron Wan-Bissaka could prove to be one of the signings of the summer, both for United and FPL users.

The young full-back scored a respectable 120 points playing for ​Crystal Palace last season and this is a total that should rise considerably playing in an improved squad.

Wan-Bissaka is available at a bargain price of £5.5m before a ball has been kicked and I'd wager that you won't be seeing him that cheap again as the season progresses.

Stop what you are doing and watch this goal from @jmcginn7

If you don't know much about ​Aston Villa's John McGinn, you will once the season gets underway.

The Scotland international has been ​linked with a move to Manchester United this summer and it's easy to see why with his consistent stand-out performances.

Another bargain price of £5.5m, you can do much worse at a much higher price than Mr. McGinn. 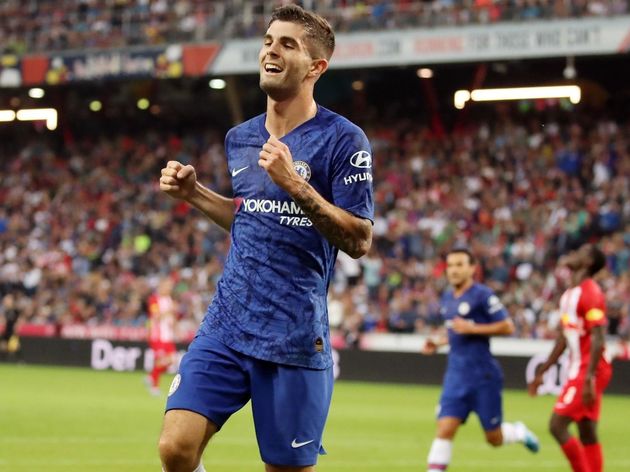 The American playmaker has big boots to fill following the departure of the influential ​Eden Hazard but his performances in pre-season have only seemed to reassure the Stamford Bridge faithful that they have the right man to do so.

​The Blues haven't been short of goals this summer with Pulisic being involved in plenty and he looks sure to carry on in that vein once the proper stuff gets underway. One of the greatest FPL gifts is when a player that plays predominantly in forward positions is registered as a midfielder - a £6.5m rated midfielder at that.

​Leicester's new man Ayoze Perez was in outstanding form for ​Newcastle towards the back end of the 18/19 campaign and looks to have taken his goalscoring habits to the east-Midlands during the summer.

Multiple man-of-the-match performances have got the Foxes' fans buzzing to see the Spaniard in competitive action - and surrounded by an ever-improving squad, the 26-year-old could be in for one hell of a season. Van Dijk finished the FPL season with 208 points, second only on the defensive list to ​Liverpool teammate Andy Robertson. He may be one of the more costly defenders on the board at £6.5m but is worth every single one of those fake millions. 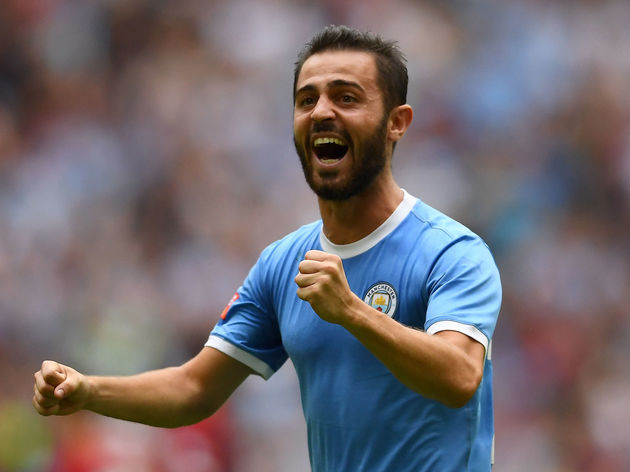 Silva has thrived under Pep Guardiola at ​Manchester City and seems to only improve further every time he steps onto the pitch.

The Portuguese maestro could even be an outside shout for the 2019 Ballon d'Or and can be added to your FPL teams for a mere £8m.

Disclaimer: I take zero responsibility if any of these players flop and don't result in you storming your FPL league. However, if you do dominate come May, you're welcome.