A home game against a sinking Aston Villa side could be just what they need to stop the rot, with the beaten Carabao Cup finalists out to halt their own recent slide that has seen them lose their last three league games.

With three very different meetings having already taken place between the Midlands rivals this season, Monday night’s contest will be anything but predictable, and the mercurial midfield presences of Jack Grealish and James Maddison is likely to be the focus.

Both Wesley and Tom Heaton are ruled out long term with anterior cruciate ligament injuries for Aston Villa ​and will not play again this season, while goalkeeper Jed Steer has no set return date after picking up a calf injury. John McGinn's comeback is likely to be against Chelsea on Saturday 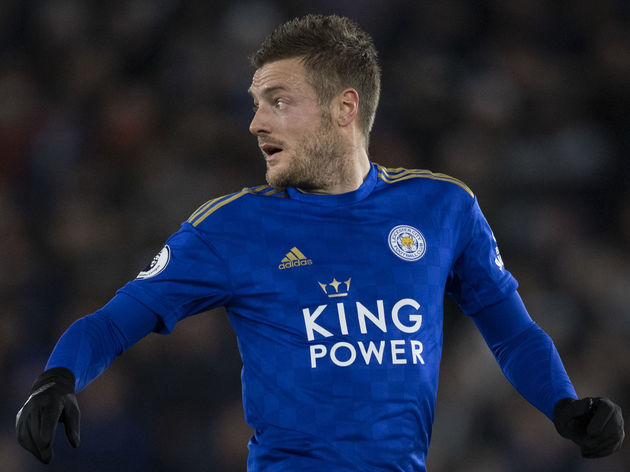 It has been a back-and-forth battle between Leicester and the Villans this season, with three entirely distinct results.

In early December, an imperious Leicester swept them aside at Villa Park, with Vardy's brace coming either side of strikes from Kelechi Iheanacho and Jonny Evans​ in a 4-1 dismantling of their opposition. 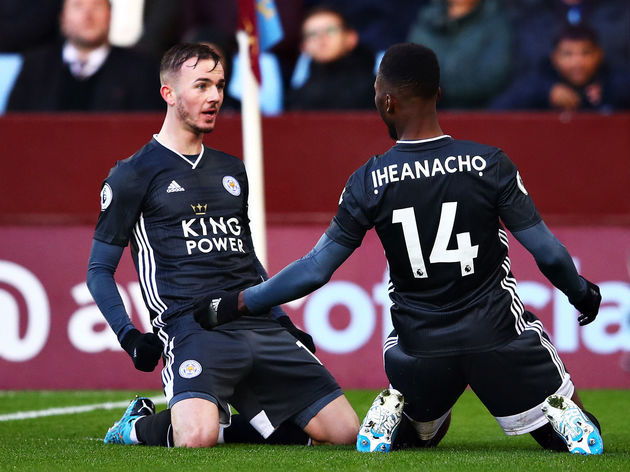 Villa got their revenge in the Carabao Cup, using an unexpected 1-1 first leg draw at the King Power to spring a shock in the second leg, with

Leicester's victory over Birmingham in the FA Cup on​ Wednesday was their first in six matches, and they have struggled to put together a strong run of performances in 2020.

Particularly concerning for the Foxes was their recent loss at struggling Norwich, a game where they dominated possession but looked vulnerable on the break as they went down to Jamal Lewis' first goal of the season. ​Since a 2-1 victory over relegation rivals Watford lifted Villa to 16th, times have been similarly miserable at Villa, unable to dispatch a Bournemouth side reduced to ten men, before ​Tottenham

​Villa have the small matter of fixtures against ​Chelsea, Wolves, Liverpool and Manchester United in the coming weeks, and it is likelier that Monday's matchup will heap more misery on the Villans rather