​Norwich and Aston Villa are set to face one another on Saturday in their final game before the international break.

The two newly-promoted clubs have had standout moments already this season, with the Canaries pulling off a seismic shock last month by beating reigning champions Manchester City last month. Villa have a win against Everton to their name to show that they could have enough to stay in the top flight for more than just a single season. 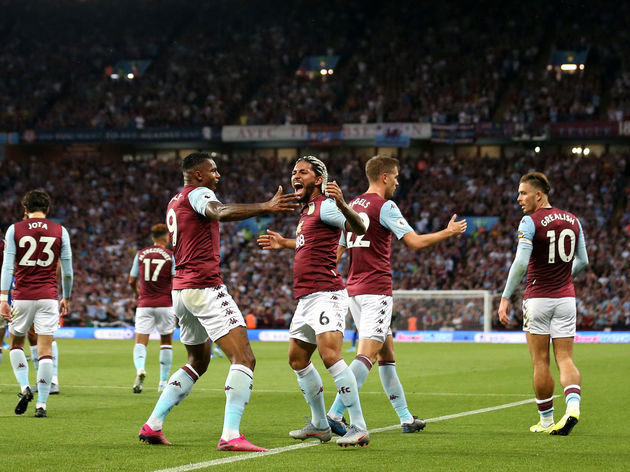 However, the two teams find themselves in 17th and 18th place respectively coming into the weekend, making this an important clash at this early stage in their campaigns.

Here is 90min's preview for the game. The side's defence is struggling as well, with Christoph Zimmerman and Timm Klose both ruled out until 2020 due to ligament damage suffered earlier this season, whilst Jamal Lewis and Ben Godfrey are major doubts after sustaining injuries last weekend.

Villa have fewer issues to concern them, and are likely to welcome back Henri Lansbury who has missed their last two matches.

Meanwhile, centre back James Chester, who has been out since pre-season, is closing in on a return, alongside Jonathan Kodjia, but this weekend likely comes a little too soon for the pair. Historically it is Villa who have got the better of this fixture. Saturday's meeting will be the 71st time the two teams have played each other, with Villa having come out on top in 32 of the previous 70, whereas Norwich have won 22 of those games.​

Yet the most recent games between the two clubs have seen Norwich hold the edge, having won on the last three occasions.

Norwich did the double over Villa last season, beating Dean Smith's side 2-1 at Villa Park in May to seal the Championship title. They left it late, securing the three points in the 86th minute thanks to a Mario Vrancic goal. 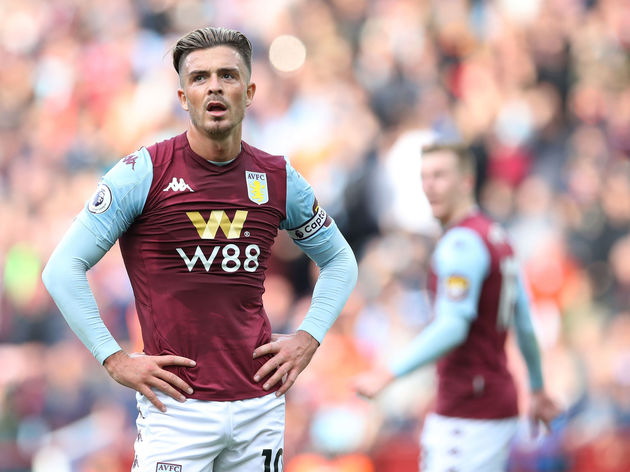 Things have not been any better for Villa. They failed to earn a Premier League win in September, a run of results which sees them inside the bottom three heading into this weekend. Yet they have made the last 16 of the Carabao Cup, and face a midlands derby with Wolves later this month as they aim to make the quarter finals.

Here is how the teams have fared in their last five matches. 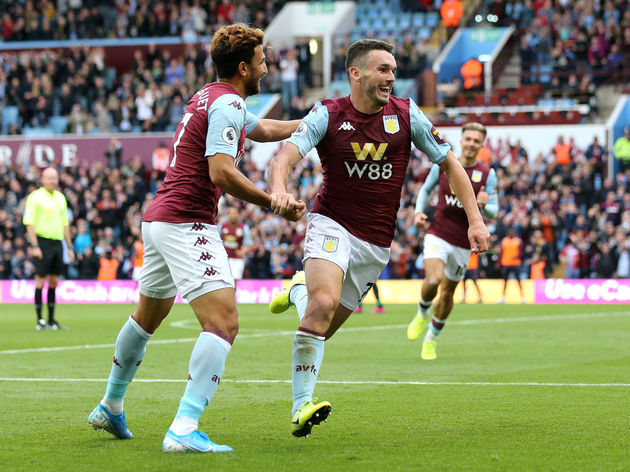 It's far too early in the season to label this game a 'relegation six-pointer', but these sides will know they need a result.

Both teams have shown leaky defences at times in their opening games, and Carrow Road has seen no shortage of goals already this season. Expect an entertaining clash, ending in a high-scoring draw.