We are living through a strange and worrying period in the history of our existence - and football is no exception from this uncertainty.

But even in these days of lockdown and quarantine, clubs are not resting on their laurels, and players will never stop angling for a transfer.

Now, it's the turn of Aston Villa winger Trezeguet - who is being linked with a move away from the Midlands, despite the halting of the football calendar. The Villans' future in the top flight is far from secure, as Dean Smith's side were left sitting in the relegation zone when the fixtures were all postponed. It is unknown whether Villa will be given the opportunity to fight their way out of the dreaded drop, or if the season will be cancelled, which could leave them automatically relegated - despite holding a game in hand on their rivals.

What we do know is that, according to journalist ​Manu Lonjon, Egyptian star Trezeguet is already planning his escape route from Villa Park and he's already garnered some interest from Turkey.

Although Besiktas were originally linked with a move for the 25-year-old, it is Galatasaray who appear to be favourites to land their target, but that deal hinges on the departure of

​Omar Rabie Yassin reports that ​Newcastle United are keen to add the winger to their squad, and they have even tabled an offer to the Villans. 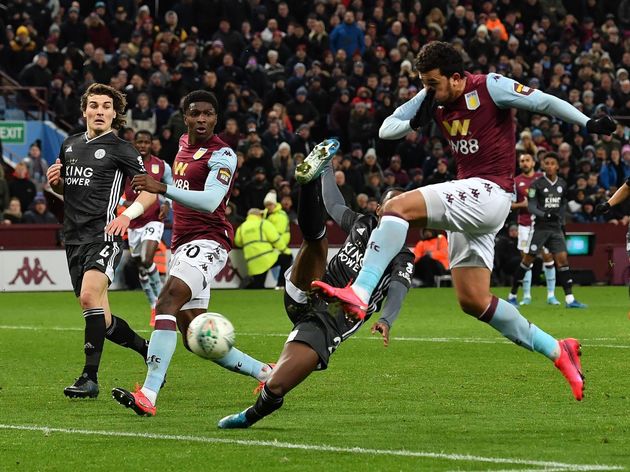