Although they're currently battling relegation in the Premier League, historically Aston Villa have been one of English football's greatest clubs.

With seven first division titles, seven FA Cups and one European Cup, whittling down their greatest ever players to just ten is nearly impossible. But we here at 90min are going to give it a go anyway...

Despite retiring in 1934, Billy Walker is still ​Aston Villa's record goalscorer. While that might say something about the strikers the club have had over the years (*cough* Darius Vassell *cough*), it also speaks to what a great player Walker was.

With 244 goals in 531 appearances across a 20-year career at Villa Park, Walker will undoubtedly be remembered as one of the club's greats. 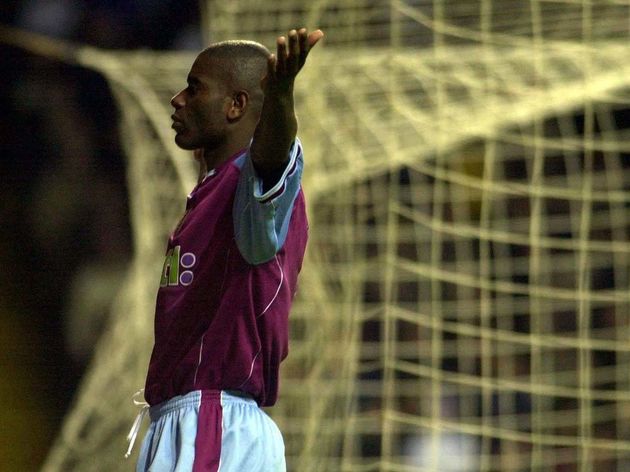 A lifelong supporter who lived out his dream of playing for the club he loved. Oh, and he was a pretty good player too.

He was a key player as Villa went from finishing three points above the relegation zone in 1994/95 to coming fourth and winning the League Cup in 95/96.

That Villa side continued to achieve throughout the late 90s, reaching the FA Cup final and getting to the UEFA Cup quarter finals.

Aston Villa's Nigel Spink turns the ball around the post during a Second Division game against Plymouth Argyle in 1988. Villa won 5-2. pic.twitter.com/gy0AumUcKS

Sometimes things are just meant to be. Ten minutes into the European Cup final of ​1982 against ​Bayern Munich, Villa's first choice 'keeper Jimmy Rimmer was forced off through injury, giving Nigel Spink the chance he'd been waiting five years for.

He grabbed it with both hands and performed superbly, as the Villans ended up winning the game 1-0. Spink himself went on to play 361 times for the club, and was in goal for Villa's 1994 League Cup win as well.

When Little joined Villa in 1970 the club had just been relegated to third division for the first and only time in their history. By the time his career was cruelly cut short by injury ten years later, they were back in the top flight.

He is adored at Villa Park, and is fondly remembered for the forward partnership he struck up with Andy Gray. In 1994, he returned and managed the club to their 1996 League Cup win, adding even more to his legendary status. 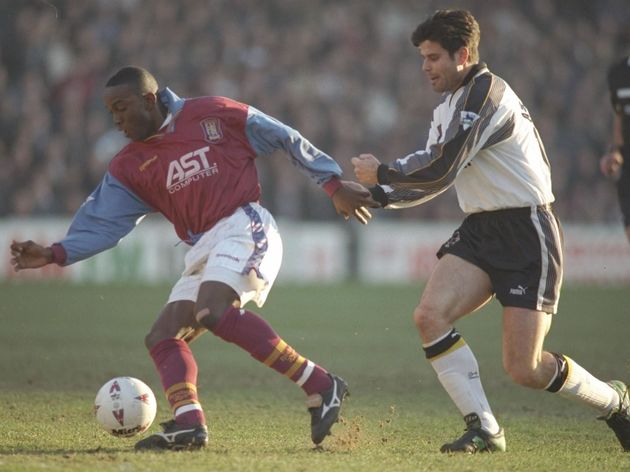 He may have left for ​Manchester United

After being discovered by Graham Taylor on a pre-season tour of the West Indies in 1989, Yorke was given a contract at Villa Park. He started as a right winger, but his career really came to life when he was moved to centre forward in the 1995/96 season, where he quickly established himself as one fo the best in England, and maybe even the world.

Johnny Dixon's Villa career began after he wrote to the club to ask for a trial because he liked their name.

He established himself as a first team player when English football resumed after World War Two, and scored 144 goals in 430 appearances, including five on the way to Villa's 1957 FA Cup Win. 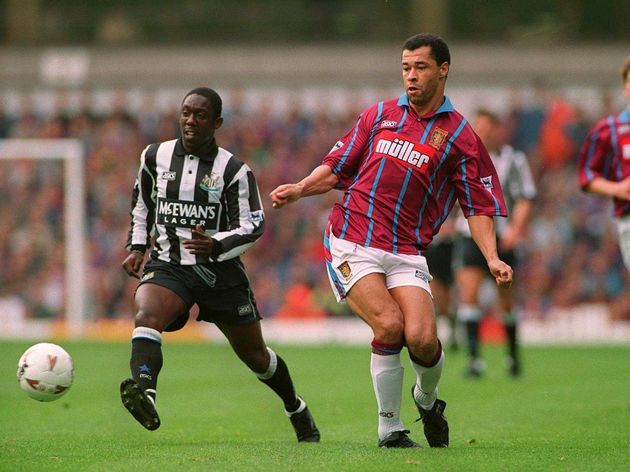 Paul McGrath was so good that he is one of only six defenders to have ever won the PFA Players' Player of the Year Award.​

He was part of Ron Atkinson's Villa side that challenged Manchester United for the Premier League title in the early 90s, and is referred to by some Villa fans simply as 'God'.

Nicknamed 'Pongo' after a famous cartoon at the time, Tom Waring is one of the greatest strikers Aston Villa have ever had. 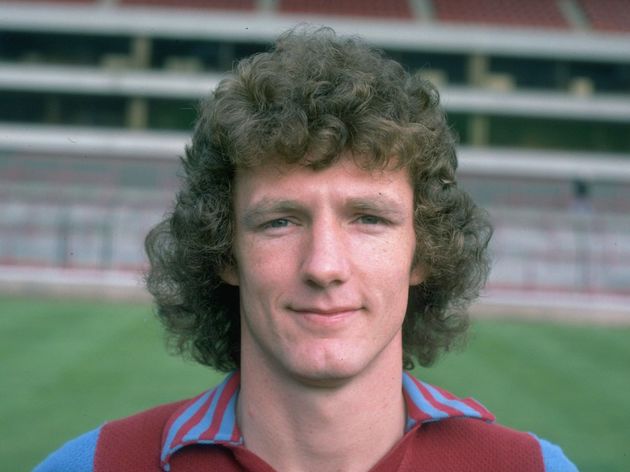 Evans' pivotal partnership with Ken McNaught was the bedrock of the club's most successful period in the early 1980s, as they won the league, the European Cup and beat ​Barcelona to claim the European Super Cup.

However, his legend status was officially confirmed when he stayed on as Villa were relegated in 1987. He became club captain and led them back up to the First Division, securing his place in the annals of Villa Park history.