This weekend, we saw Tottenham Hotspur and Manchester United's nightmares continue, and Manchester City endured their own piece of hell as they gave up even more ground in the title race. That's not all, as there were plenty of memorable moments from around England.

Here are seven of the best moments from all the action.

We saw plenty of great goals this weekend, but Carrow Road was the home of the screamers. First, ​Aston Villa's Conor Hourihane fired home from long range, but then Douglas Luiz one-upped him.

The former ​Manchester City man picked the ball up outside the area and unleashed a ferocious, curling effort which flew directly into the top corner. It was a picture-perfect strike from Luiz.

It ended up as a comfortable 5-1 win for Villa, who really took advantage of ​Norwich City's injury crisis.

Matty Longstaff began Sunday as just Sean Longstaff's little brother but, by the end of the day, he was in line for a statue outside St. James' Park.

Handed his debut against ​Manchester United, the 19-year-old ran the show next to his brother in midfield. Matty's energy was infectious and United could not deal with him at all, and his spectacular goal was the moment any young fan dreams of.

Having already come close with a spectacular half-volley which thundered off the bar, the 19-year-old kept his late effort low on the ground and sent the ball flying past David de Gea. What a performance from the ​Newcastle United youngster. ​Watford's 0-0 draw with ​Sheffield United was about as uninspiring as you're likely to see, and Andre Gray's early miss certainly set the scene for what turned out to be a dire affair.

Roberto Pereyra's cross found its way past Dean Henderson and through to Gray at the back post and, with the entire goal ​at his mercy, the Watford man sent his effort ballooning over the bar from close range.

Admittedly, the ball bounced as it came towards him, but it really looked like one of those which was easier to score. ​James Milner's stunning through ball for ​Sadio Mane deserves a shout here, but the award has to go to ​Southampton's Yan Valery

Ings' goal was about as scruffy as they come, but that's not the point. 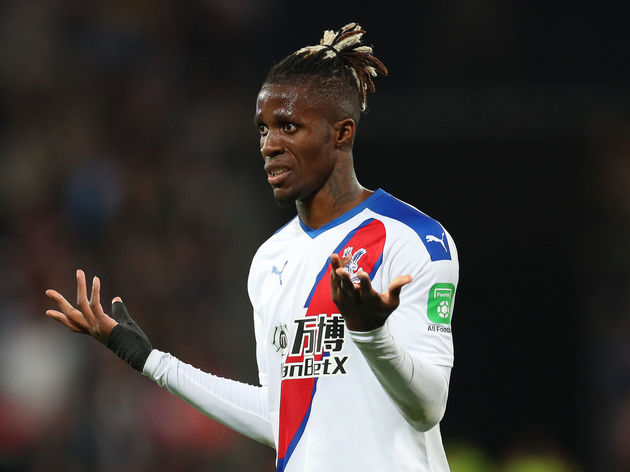 Anyone who has watched any ​Premier League football in the last few years will tell you just how good of a dribbler ​Wilfried Zaha is. His trickery was out in full against ​West Ham United, and Aaron Cresswell won't be forgetting about it any time soon.

Zaha took Cresswell right to the byline, but the West Ham man looked to be in a good position to stop the winger from moving towards goal. Two step-overs and a nimble slide round the back, and he was somehow through.

Cresswell looked to be stuck in mud as Zaha breezed by. He's not the first to be embarrassed by Zaha, and he definitely won't be the last. 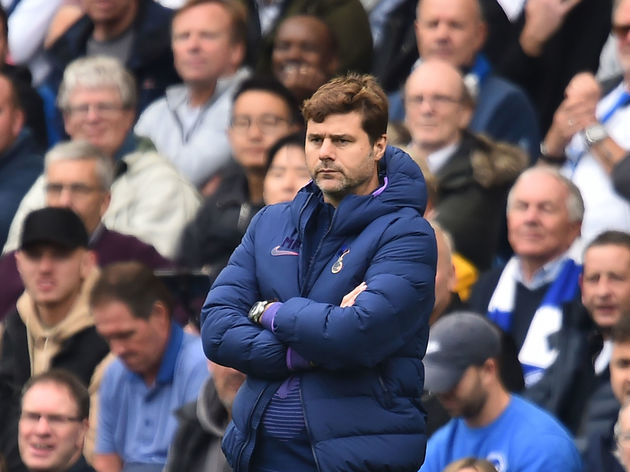 What on earth is going on with ​Spurs? Seriously, can anyone tell me? They were thumped 3-0 by ​Brighton and Hove Albion to ensure that the week from hell ended on the sourest possible note.

Hugo Lloris' gruesome early injury was a sign of things to come, and the day just went from bad to worse for Spurs as they were ruthlessly picked apart by a Brighton side who were on a run of six games without a win.

It's almost unfathomable what's going on at the Tottenham Hotspur Stadium. Change is on the horizon. 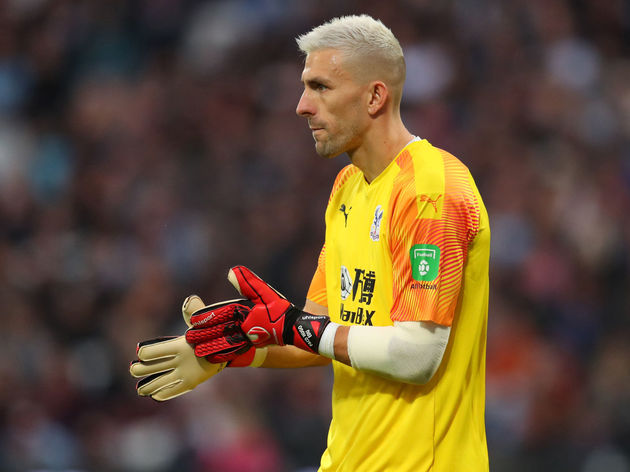 ​Crystal Palace needed some late drama to overcome West Ham, but the scoreline could have been so different had Eagles goalkeeper Vicente Guaita not been at his best.

During the first half, Sebastien Haller found himself alone in the box when Andriy Yarmolenko's cross found him. With just Guaita to beat, it seemed a certainty that Haller would score, but Guaita had other ideas.

From point-blank range, the Spaniard somehow reacted to Haller's quick effort and threw his body in the way to keep the ball out. Haller should have done better, but take nothing away from Guaita's cat-like reflexes.