​Werder Bremen will reportedly seek €38m for reported Liverpool target Milot Rashica in the summer, although they face interest from (wait for it) Aston Villa for his signature.

The Reds are long thought to have been looking at Rashica, who in many ways looks like the quintessential Jürgen Klopp signing; he's able to play anywhere across the forward line, and he will turn 24 this summer - around the same age Sadio Mané and ​Mohamed Salah were when they came to Anfield. 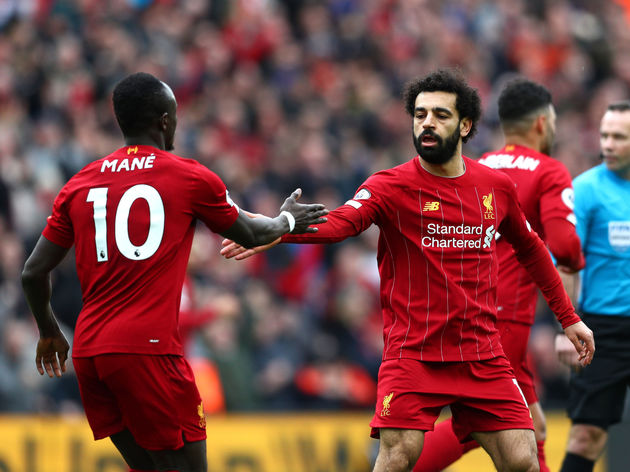 And according to the player's agent (as per ​the Mirror) the fee involved for the Kosovar would also draw comparisons to that duo.

Altin Lana, who represents the player, is reported to have outlined a €38m (£35m) price tag - broadly similar to the £38m outlay on Salah and the £37m paid to Southampton to secure Mané's services in 2016.

Rashica has primarily been used on the left wing this campaign, but is no stranger to a more central role - either just off a central striker or leading the line himself. His record this season is pretty exemplary considering he plays for a relegation-threatened side, racking up ten goals and five assists in 24 matches in all competitions - numbers which, again, are not dissimilar to those put up by ​Liverpool's main goalscoring threats. 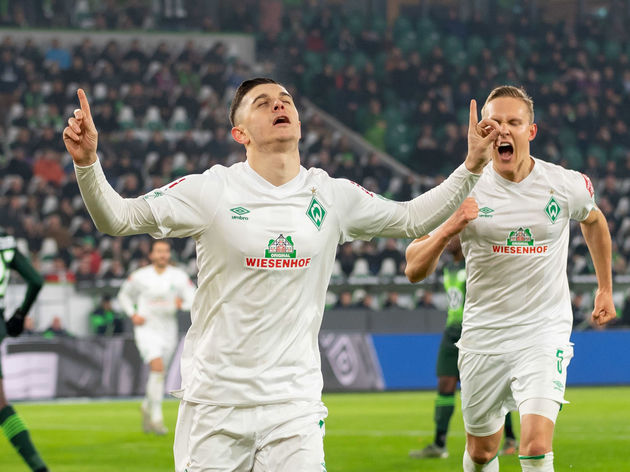 The Mirror also report that ​Villa are keen on Rashica, but note that relegation from the Premier League would realistically put an end to their prospects. They currently sit two points adrift of safety with a game in hand on 17th-placed Watford, and stand little chance of competing with the financial might and drawing power of the Anfield giants either way - unless the lure of increased first-team football is enough to convince him the Midlands is for him.

Bremen, like Villa, currently sit in the relegation zone, though they are currently eight points from safety with ten games remaining to save their season.