Assessing the Candidates to Replace Jordan Pickford for England

​As much as we like getting the rave on...

As much as his penalty save against Colombia was one of the best things to ever happen on football pitch...

And as much as we are sure he would be great company down the pub...

It may just be time to entertain the possibility of Jordan Pickford being dropped as England's starting goalkeeper. 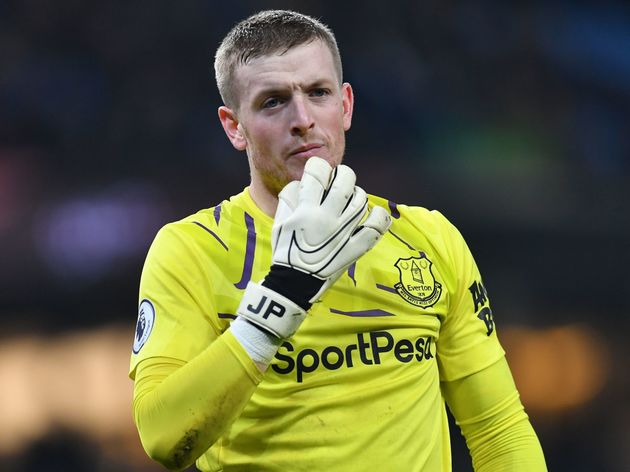 In Everton's most recent fixture against Newcastle, Pickford was ​at fault for both of the Magpies injury time goals. For Florian Lejeune's first strike, the former Sunderland stopper flapped at Matt Ritchie's tame corner, resulting in the defender managing to convert a close-range overhead kick.

For the equaliser, Pickford was equally unconvincing - bouncing around like an unruly toddler as the ball cascaded off various Toffees defenders before being forced into the net. A replay would reveal that the 25-year-old had actually ventured behind his own goal line during the mayhem, meaning that even though he managed to keep out Lejeune's shot - the goal was still given.

This manic two minute spell revealed Pickford's principal deficiency, which is his wild unpredictability. Though this can sometimes lead to some inventive saves, in tournament football a safe, reliable pair of hands are required, opening up discussion for him to be dropped for this summer's Euros.

He’s proven time & time again he doesn’t have the emotional fortitude or intelligence to deal with it.

Also he has little dinosaur arms.

But who could actually replace him and would they even do a better job? Well, 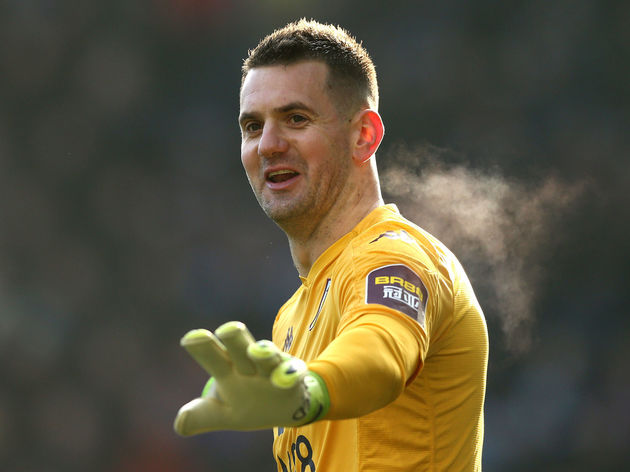 ​At the peak of his powers there was a genuine argument for Tom Heaton staking a claim for the number one jersey.

During the 2016/2017 season, Heaton topped the Premier League in saves made before an injury saw him surrender his place in the Burnley team to Nick Pope (more about him later).

Joining ​Aston Villa in the summer, the ​Manchester United youth academy graduate had been in pretty good form... until a knee injury ruled him out until the end of the season. His England career is probably over. ​36-years-old and still going strong. Ben Foster has carved out an incredible Premier League career, taking in spells at Manchester United, Birmingham and West Brom, before returning to Watford where he previously spent time on loan.

Foster is far from past it as well, having kept a league leading 8 clean sheets this season.

His principal deficiency is his lack of experience of playing out from the back. Foster's record of playing for sides who endorse a direct passing style continues with Watford and is reflected in his 37.5% passing accuracy this campaign.

For England, a higher level of passing is required. Sorry, Ben, it's a no from us. 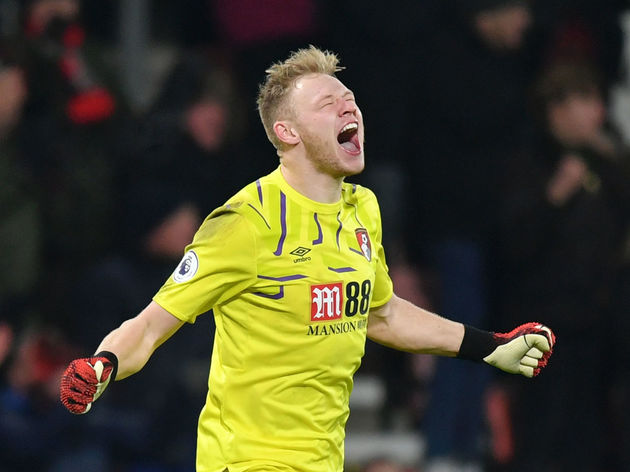 ​Bournemouth's fightback against relegation will likely be spearheaded by Aaron Ramsdale, who has been one of their standout performers this season.

Despite spending last season on loan at AFC Wimbledon, the 21-year-old has made the Cherries goalkeeping jersey his own  - missing just one ​Premier League game since making his debut on the opening day of the season.

Ramsdale biggest strength is his shot-stopping which he has displayed in abundance during back-to-back man of the match displays in Bournemouth's last two fixtures.

Unfortunately, he lacks experience, making the chances of him dislodging Pickford fairly slim. Definitely one to keep your eye on in the future though. 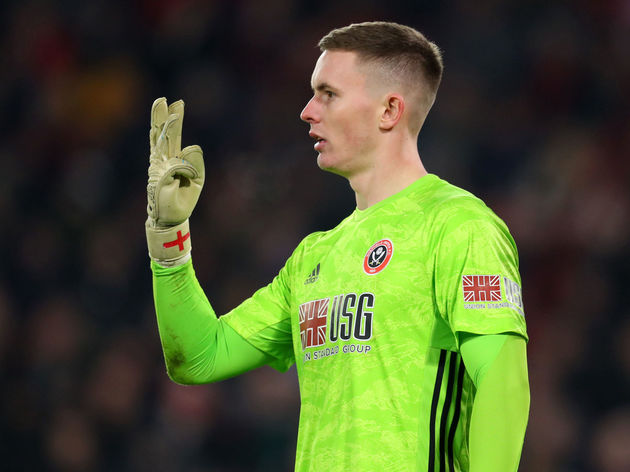 Chants of 'England's Number One' rang out around Bramall Lane after Dean Henderson kept a Gabriel Jesus penalty out on Tuesday night. It may not have prevented ​Manchester City from securing all three points in the end, but it capped off another eye-catching performance from the Blades keeper.

Henderson has bounced back from a glaring error against Liverpool in September - and the Chris Wilder verbal battering that followed it - to earn a reputation as one of the Premier League's best young goalkeepers.

United have conceded just 23 goals this season and the 22-year-old has helped in this regard by registering a save percentage of 75.3% - second only to Alisson.

Henderson has however, racked up the lowest pass completion rate out of any player in the Premier League - a stat made more damning by the fact that the Blades do not even attempt that many long balls forward. This is likely to prevent him making a serious claim to Pickford's throne. 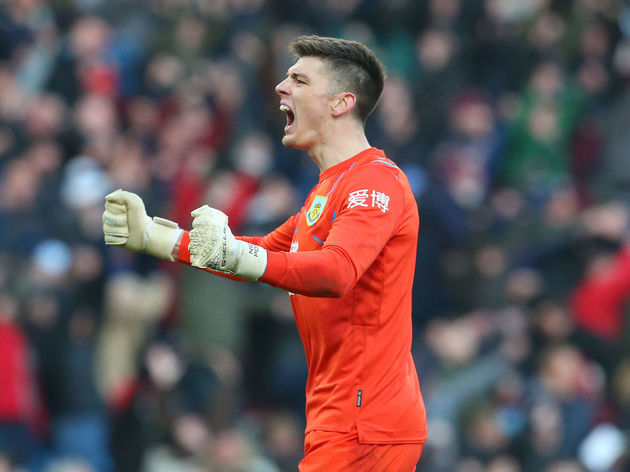 ​If all goalkeepers had to do was claim crosses, Nick Pope might be the best one in the world.

The rangy stopper, who started his senior career with non-league Bury Town, is first by a considerable margin in high claims in the Premier League this season and possesses an authority over his penalty box that few other players on this list can replicate.

He's also a fine shot stopper, becoming one of the few goalkeepers to keep out a Jamie Vardy penalty on Sunday.

Questions marks hang over his passing ability which may put off Gareth Southgate backing him as his number one. Still, he's an incredible goalkeeper who rarely puts a foot wrong so don't rule him out just yet. He's certainly got the best chance out of anyone on this list - that's for sure.