The Brazilian striker has been on the radar of a number of clubs across Europe after his displays for the Belgian outfit during 2018/19, where he was able to register an impressive 17 goals and ten assists in all competitions. 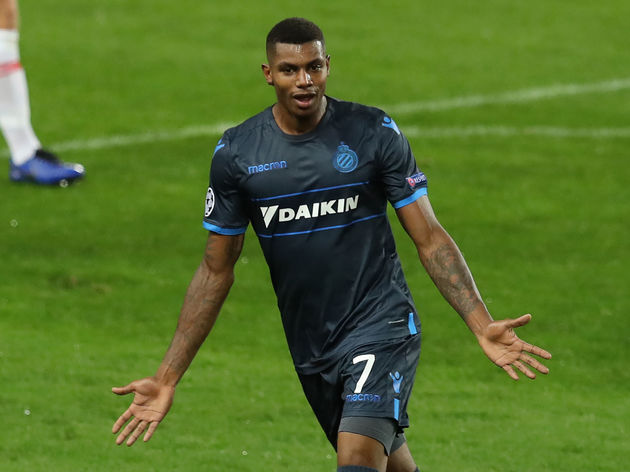 After the 22-year-old was ​previously linked with a move to ​Newcastle, 90min sources have confirmed that ​Aston Villa have now broken their previous transfer record to bring him over to Villa Park.

The fee, which could potentially rise further, eclipses the club's previous transfer record, which saw Darren Bent join from Sunderland for an initial £18m in 2011.

Belgian journalist ​Kristof Terreur has also confirmed the news, adding that Wesley did not initially qualify for a UK work permit but his prior experience in the Champions League, coupled with his high transfer fee, would mean that the Exceptions Panel would see fit to provide him with one.

Wesley didn’t qualify for a work permit, but as he has played in the Champions League and the high fee will make sure that the Exception Panel gives him one.

Terreur added that Wesley's agent has also confirmed that an agreement has been reached and claimed that an official announcement is soon to come.

The deal is not only the highest transfer fee Aston Villa have ever forked out, but it also matches the previous record for a player from the 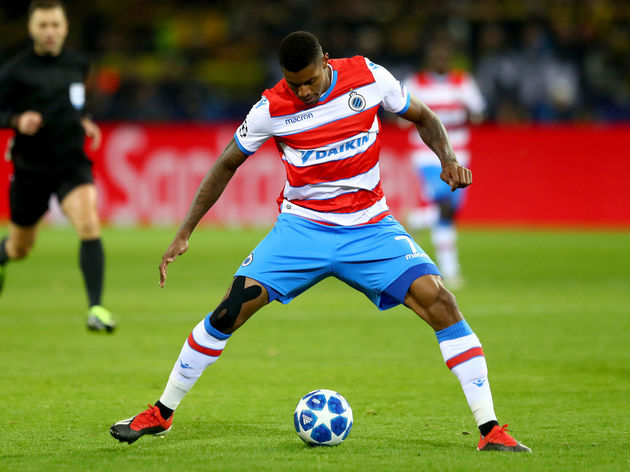