There's nothing quite like a 6-1 loss to the reigning Premier League champions to highlight your club's need for a new striker.

Aston Villa were at their comedic worst in defence against Manchester City on Sunday - home fans were already walking out before half an hour had even been played - but Dean Smith's side didn't show anywhere near enough on the ball either.

Villa will likely be without summer signing Wesley for the remainder of the season, and it was Anwar El Ghazi who deputised for the injured Brazilian on Sunday. Wesley wasn't perfect. No one is trying to suggest that he was. But the 23-year-old has been a useful player against the big teams specifically, while his hold-up play has allowed Jack Grealish to be the star man against the rest.

Without the Brazil international against City, both El Ghazi and Grealish were isolated in attack and couldn't get themselves on the ball. Playing with a back three didn't help that either, as the visitors won (or, more accurately, were given) free reign in midfield.

Aston Villa's defence will grab the headlines on the back pages and rightly so. It was among the most self-destructive performances from a back-five that you'll be able to think of off the top of your head. 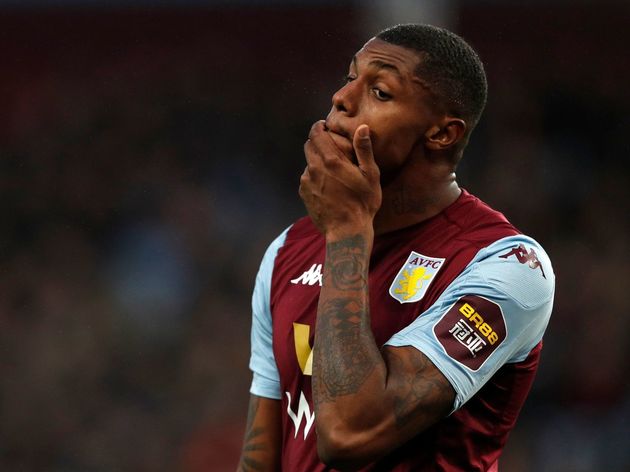 But for the club to move forward and most importantly to stay in the Premier League beyond this season, signing a new striker is absolutely the most important thing for Aston Villa to do during the January transfer window.

Villa shouldn't limit their January spending to just a new striker because their defence desperately needs a facelift, but things won't improve in the West Midlands until a replacement forward is brought into the club.