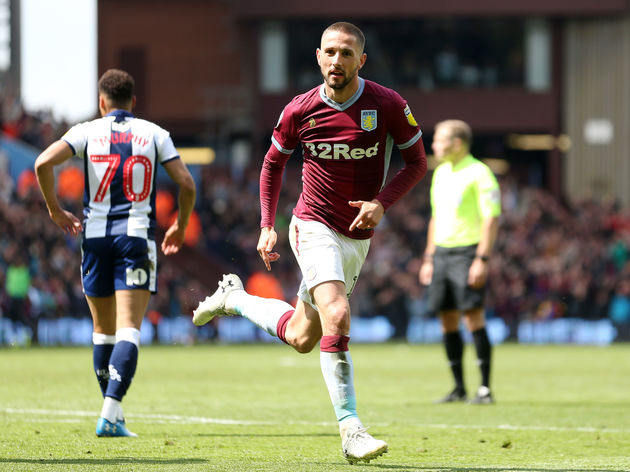 "I'm absolutely delighted. It's exciting times for the club with us moving into the Premier League," official website"I've waited all my career for the opportunity to play at this level and the time has now arrived.

"I'm really looking forward to the season ahead. It's a big period for me personally as I've come all the way from League Two to reach the top. I'm glad to sign and look forward to being here for seasons ahead."

The Ireland international has spent he entire professional career in England, working through the ranks at Sunderland before moving for first-team football at Ipswich.

But within a year

✍️ We are delighted to announce that @ConorHourihane has put pen-to-paper on a new contract!

Hourihane's big break came when he secured a £225k move to Barnsley in 2014 and he went on to establish himself as one of the football league's most exciting midfielders, specifically gaining a reputation thanks to his left-footed strikes at goal.

Since being snapped up by Villa in 2017,