The 31-year-old striker is currently on loan at Monaco from Leicester, with the forward having a solid season with six goals and seven assists so far.

However, Slimani is said to be open to having his loan cut short as he is currently experiencing an extended period out of the starting XI and According to ​L'Equipe vi, Villa's scouting unit have identified Slimani's skillset as an ideal match for their team, though no official contact has been made between the two clubs yet.

Slimani started the season in electric form for 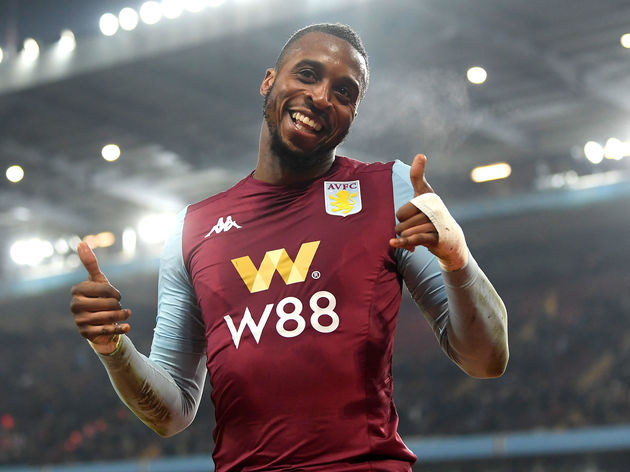 Villa find themselves short of a striker following the news that Wesley will miss the rest of the season. Villa's record signing was injured in the 2-1 win against Burnley, suffering a knee injury in a tackle with Clarets defender Ben Mee.

Jonathan Kodjia and Keinan Davis are also struggling with injuries and ailments, with Jack Grealish and Anwar El Ghazi utilised as strikers against Manchester City with few other options available to manager Dean Smith.

Even when fully fit, Kodija's future at the club remains in doubt due to supposed interest from Nottingham Forest.