Newly promoted Aston Villa have now announced that Heaton has joined the club ahead of the new season in a rumoured £8m deal.

Björn Engels, Anwar El Ghazi and Trezeguet have arrived from clubs across Europe. 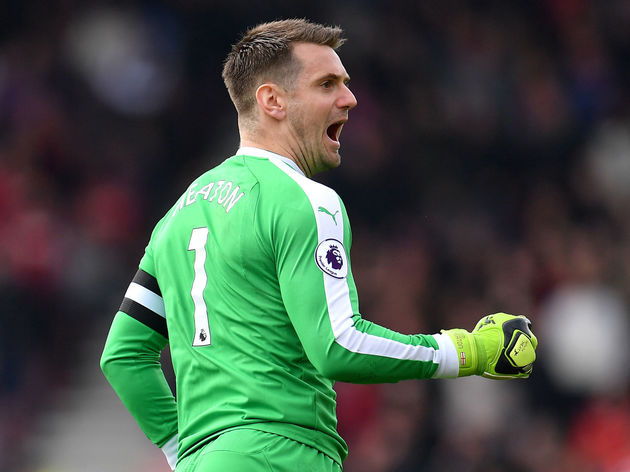 Although the club have been eager to buy players from abroad, manager Smith appeared eager to sign a first-team goalkeeper with plenty of Premier League experience under their belt.

Heaton, a former Manchester United academy player, has made 96 appearances in the top flight while he's also appeared 185 times in the Championship.