​A buoyant Aston Villa host Burnley in the Premier League on Saturday, having beaten Brighton 3-1 in the EFL Cup on Wednesday night.

However, just one victory in the league leaves the Villans in the relegation zone, so Dean Smith will be desperate for three points this weekend. A home tie following an impressive cup display should be the perfect time for Villa to climb out of the bottom three. 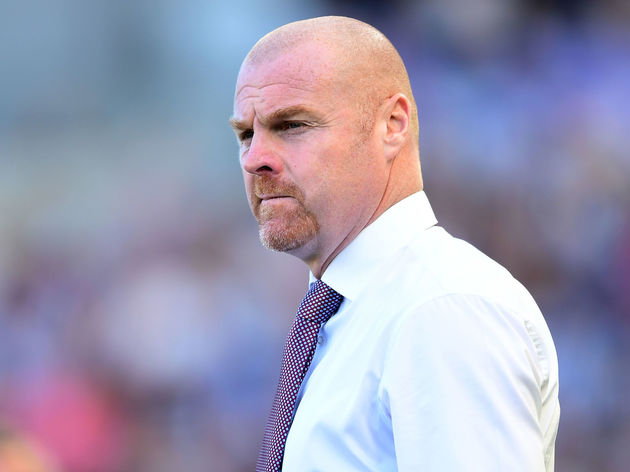 However, Sean Dyche and ​Burnley will be keen to frustrate the newly-promoted side, having spoilt ​Norwich's party last weekend. The Clarets have, as usual, kept things tight at the back, with their front pairing of Ashley Barnes and Chris Wood among the goals.

Here's 90min's preview of the game.

Jonathan Kodjia and James Chester remain out for ​Villa and are not due back for another month, with the Lions otherwise reporting a clean bill of health. Burnley similarly face few injury problems, with ​Danny Drinkwater the only absentee with an 'ankle injury'.

Winger Johann Berg Gudmundsson should be fit enough for the bench at least, having all-but recovered from a calf injury.

Historically, this match up is relatively even, but Villa do have a slight advantage, winning 50 in comparison to Burnley's 40. The last time these two sides were in the same division, however - back in the 2014/15 Premier League season - Burnley managed a win at Villa Park, with current ​Southampton striker ​Danny Ings getting on the scoresheet.

Villa find themselves in the bottom three despite not playing that poorly. However, it's worrying for a relegation-battling side to fail to pick up points in periods of half-decent form.

On the road is where the Villans have particularly struggled, losing all three away games. Their home form is more promising, with four points picked up against ​Everton and ​West Ham. Burnley have been their usual selves this season, playing a direct style of football which gets results for Sean Dyche. Their only losses have been to top six outfits in ​Arsenal and ​Liverpool, with eight points gathered elsewhere.

With their midweek victory over ​Brighton, and their positive league results so far coming at Villa Park, Villa should be optimistic heading into their clash with Burnley. The away side are known to frustrate, however, especially away from home where they'll remain compact.

It's hard to split the sides in this one, so expect a low