​Aston Villa face a huge west Midlands derby on Saturday afternoon when they host West Bromwich Albion in the first leg of their Championship play off semi-final.

Dean Smith's side should be full of confidence despite a defeat to league champions Norwich on the final day of the season, having recently broken a club record of ten consecutive wins to fire their way into the play-offs. ​West Brom, meanwhile, still don't have a permanent manager following the sacking of Darren Moore in March, with Jimmy Shan guiding the club over the line to fourth, four points clear of their rivals.

There should be plenty of goals on display, with the Baggies netting 87 times this season, compared to ​Villa's 82 strikes. Only Norwich have more in the league this season.

Villa are almost back to full strength and had a slight advantage on Sunday knowing that they would definitely ​finish fifth, which allowed Dean Smith to rest the main spine of his team.

Jack Grealish, Tyrone Mings, Anwar El Ghazi and John McGinn were all left out of the squad, with McGinn's 14 yellow cards this season meaning he will not serve a suspension. Tammy Abraham, who is the second top scorer in the Championship this season, has missed the past three games due to a shoulder injury he suffered against Bolton, but should be back to full fitness for Saturday's fixture. 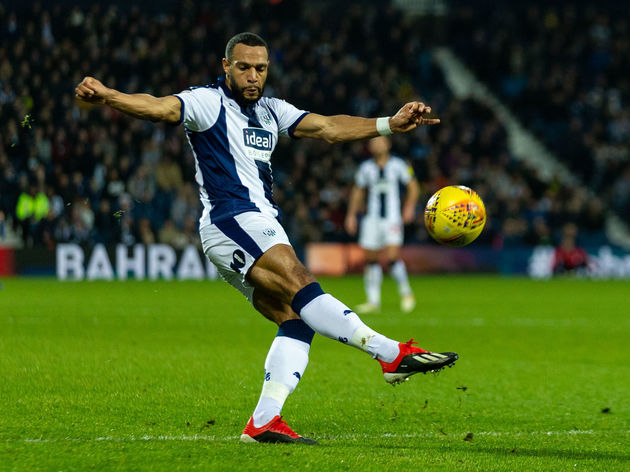 ​The Villans hold the edge over their neighbours in previous clashes between the pair, with 77 victories in 169 meetings, compared to the Baggies 55 victories.

However, Villa have failed to beat their opponents this season, after a late Jay Rodriguez goal salvaged a 2-2 draw at the Hawthorns, before Robson-Kanu and Rodriguez scored to guide the visitors to a comfortable 2-0 triumph at Villa Park in February. That win at Villa Park was the Black Country club's third since 2011, with Villa winning on three occasions themselves at the ground during the same time period

Villa are the Championship's in-form team, with the Norwich defeat their first in 13 games, following a run of ten consecutive victories, with a number of them coming against sides who were also battling for a top six spot.

The last time the hosts failed to score was actually against West Brom 15 games ago, bagging 26 goals since then.

Following Villa’s fantastic recent form, Dean Smith and Jack Grealish have been nominated for the Manager of the Month and Player of the Month awards for April  pic.twitter.com/qliuVZt4QM

West Brom have had a mixed run of results since they sacked Darren Moore, with Jimmy Shan winning six of the ten games he's been in charge of, scoring 19 goals in the process.

Their away form will concern Baggies fans however, following a run of four defeats in six on the road, a run which contains just one win at Brentford.

Here's how each team has performed in their last five matches.

You feel that if Villa are to have a chance of progressing to Wembley, they need to take full advantage of West Brom's poor recent away record.

Due to their performances this season and the firepower both sides have, you would have to predict that this will be an end to end encounter, with plenty of goals for some of the league's most prolific forwards. This may even come down to who has more energy at Villa Park, with the hosts key players essentially having an extra weeks rest, which may prove crucial.

It will be close, but the linkup play between Grealish and Abraham may give Villa a vital lead infront of a sold out Villa Park ahead of Tuesday night's reverse fixture.