​For most of the ​Premier League's run, Aston Villa have been one of the fixtures of the division.

In the league's 27 years, Villa have only been absent for just three seasons. So naturally, over the years the Villans have seen some incredible players take to the pitch.

Let's take a stroll down memory lane as we look at Aston Villa's greatest ever Premier League XI, but only choosing one player per country to mix it up a bit. Although he only spent three seasons at Villa Park, Brad Friedel appeared in every league game for Aston Villa during his time at the club.

Friedel arrived in 2008 and helped the Villans to back-to-back sixth-place finishes before eventually leaving for ​Tottenham in 2011. 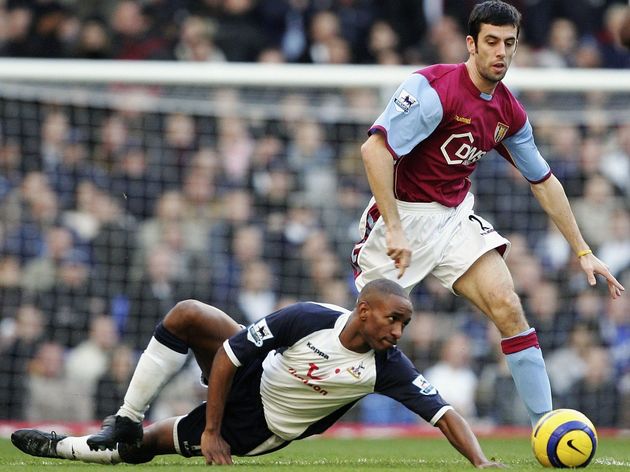 The Welshman was promoted to first-choice right back in his first full season for the club and although injuries stopped the full-back from getting consistent first-team football, he always performed when fit. 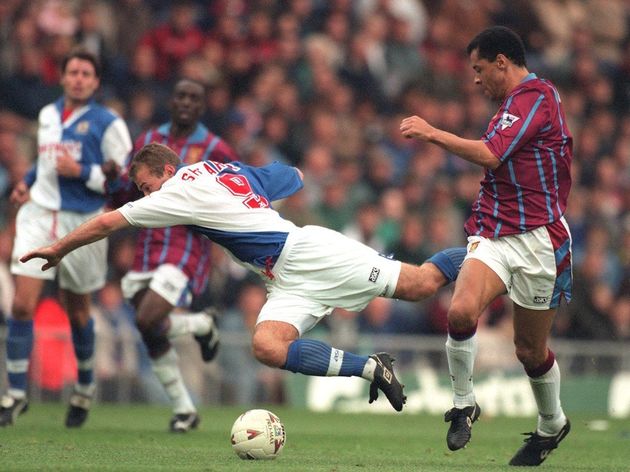 Leading Villa to a second-place finish in the Premier League's inaugural season, the Republic of Ireland defender was named the PFA Players' Player of the Year.

After spending eight seasons with the Villans, McGrath joined​ Derby County, leaving behind a legacy that has many fans calling him Aston Villa's greatest ever defender. Swedish centre back Olof Mellberg was a mainstay at the back for ​Aston Villa for the entirety of his seven seasons at the club.

Mellberg was a stalwart at the heart of Villa's defence and was integral to the side's success in the 2000s as the club consistently pushed for European football.

Mellberg only played less than 30 league games in a season once during his time in Birmingham and the Swede even spent a couple of seasons as the Villans' skipper, before relinquishing the captain's armband to Gareth Barry. 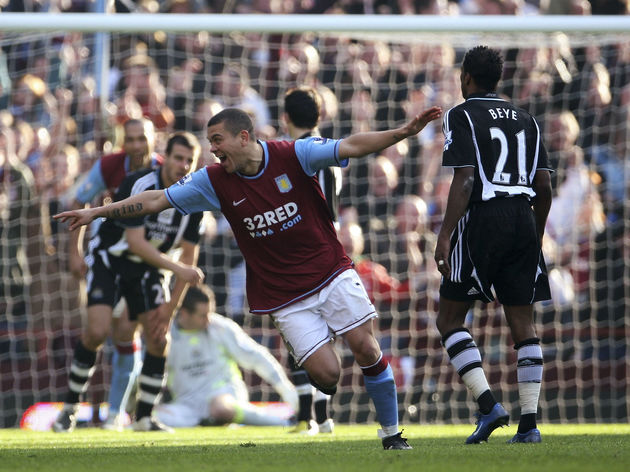 During his time in Birmingham, full-back Wilfred Bouma was a firm fan favourite.

Throughout his first three seasons with the Villans, the Holland international was fantastic for the side and he played a huge role in the club finishing sixth in the 2007/08 season.

Unfortunately, injuries derailed his time at Villa Park and he left in 2010 after only making two appearances in his final two years at the club. After spending the majority of his youth career at ​Bayern Munich, Thomas Hitzlsperger joined Aston Villa in August 2000 and spent four years at Villa Park.

The German midfielder went on to make more than 100 appearances for the club before heading back to Germany and signing for VfB Stuttgart in 2005.

West Ham and Everton fans will also be familiar with his cannon of a left peg. For over a decade, Gareth Barry was synonymous with Aston Villa.

Over the course of 12 years at Villa Park, the English midfielder made over 400 appearances for the Villans and was a huge fan favourite during his time at the club.

His big move would eventually come when Man City came calling in September 2013, but it's fair to say he had his best years in the claret and blue. A key figure during Aston Villa's success in the late 2000s, Bulgarian Stiliyan Petrov was a huge fan favourite during his time in Birmingham.

Petrov spent seven seasons at Villa Park after being nabbed from Celtic, captaining the side for the final four before his playing career was tragically cut short when he was diagnosed with acute leukaemia.

Fortunately, Petrov recovered and went on to briefly take on a coaching role at Villa Park. ​Signed from Genk in 2012, Christian Benteke hit the ground running for Aston Villa and looked fantastic in his time at the club.

Scoring an impressive 49 goals in just three years at the club, the Belgian striker was a rare bright spark in an otherwise dark and gloomy period in Villa's history as they were relegated to the Championship. 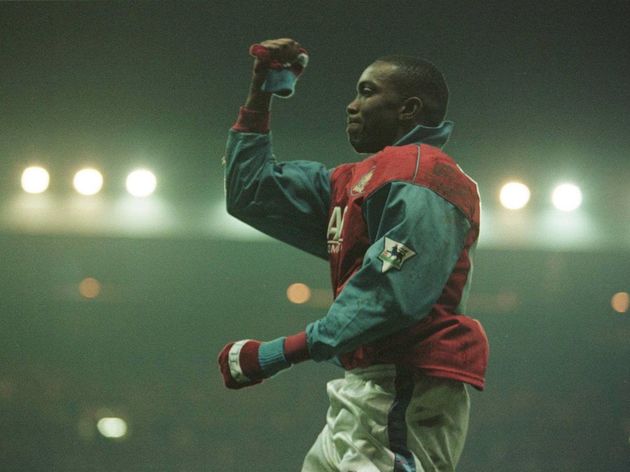 ​One of the greatest strikers of his era, Dwight Yorke was a fantastic servant for Aston Villa and was instrumental in the club's success during the 90s.

Yorke spent eight seasons at Villa Park and scored just under 100 goals during his time at the club.

Yorke eventually left for ​Manchester United where he would be instrumental in the Red Devil's treble-winning season of 1998/99. Arriving from River Plate in January 2001, Juan Pablo Ángel was Aston Villa's record signing at the time and after a slow start to life in Birmingham, the striker began to prove he was worth the price tag.

Ángel spent six-and-a-half years at Villa Park and was a huge fan favourite, before leaving for New York Red Bulls in 2007.