​Aston Villa boss Dean Smith has refused to confirm whether or not the club are interested in striking a deal for Burnley goalkeeper Joe Hart.

The Villans are in desperate need of reinforcements between the sticks with first choice shot-stopper Tom Heaton suffering a potentially season ending knee injury, while Jed Steer is also sidelined at present. Orjan Nyland has been deployed as Heaton's replacement, featuring most recently in Villa's 2-1 FA Cup defeat to Fulham. Croatian goalkeeper Lovre Kalinic is providing adequate cover on the bench for the time being.

However, ​Villa have been linked with making a signing in January amid threat of relegation, with former England keeper Hart reportedly a target.

When asked about the links, Smith said (as quoted by ​Sky Sports): "Also the two we've got here, Kalinic and Nyland. They are both international goalkeepers, there's opportunities for them. 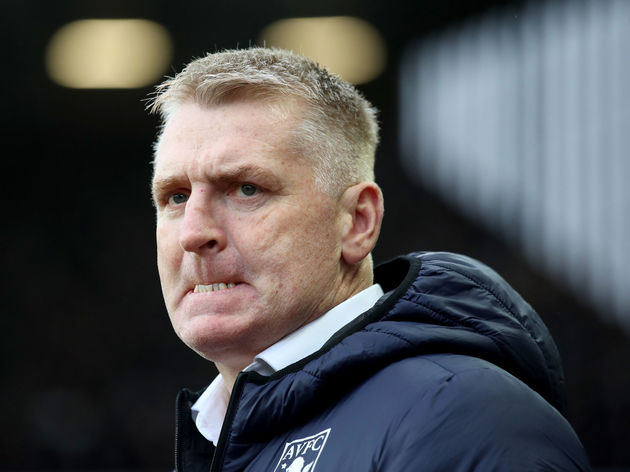 Smith did confirm that he's held transfer discussions with chief executive Christian Purslow and sporting director Jesus Garcia Pitarch, with Villa poised to strengthen in January despite splashing out a hefty wad of cash in the summer.

The Villa boss continued: "We've had a good chat about positions and players that we want. We've got to prioritise. January is a narrow window and I'm not sure there's an awful lot of teams who will let players go that are playing for them at the moment. That narrows it down even more.

"But we have a lot of games coming up and we'd like to recruit as soon as possible."

Villa have suffered with key injuries to midfielder John McGinn and striker Wesley in recent weeks, while Tyrone Mings has also been struggling of late.

​Hart, meanwhile, has barely featured for Burnley this term, only deputising for first choice Nick Pope twice - both appearances coming in the Carabao Cup.