Leicester City host struggling Aston Villa in their Carabao Cup semi-final first leg on Wednesday with both sides looking to take a first positive step in their bids to secure a spot in Wembley's final.

The Foxes have the home advantage in the first match ahead of the second fixture at Villa Park, with the sole aim of lifting the EFL Cup for the first time since 1999/00. Leicester narrowly overcame a resilient Everton side in the last round, eventually beating the Toffees on penalties having led 2-0.

Brendan Rodgers' side continue to excel in the Premier League, currently sat second and 14 points clear of Manchester United in fifth. The Foxes' last outing saw them take strides in England's other domestic cup competition, beating Wigan 2-0 to reach the fourth round of the FA Cup. 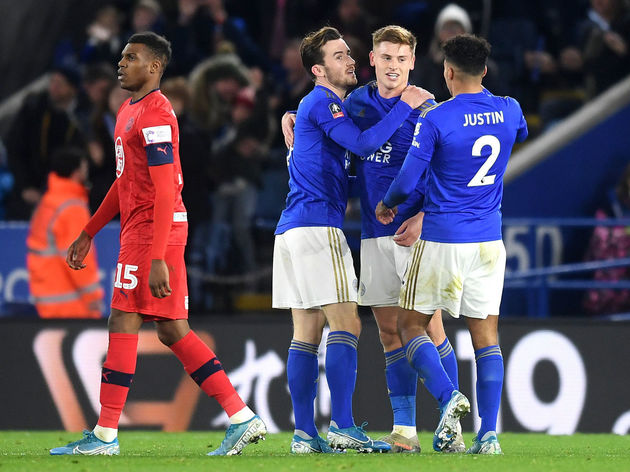 Aston Villa battered Liverpool's youngsters 5-0 in the quarter-final, and will be hoping to avoid a similar defeat to the 4-1 loss they incurred last time they faced Leicester.

The Villans are already out of the FA Cup having lost to Championship Fulham in the third round on Saturday, but victory in their last Premier League match moved them out of the relegation zone, if only by a point.

Long-term absentee Matty James remains sidelined for Leicester, while there ​are concerns about the availability of Wes Morgan, who is struggling with a groin injury. ​Jamie Vardy also has a slight calf problem, but is likely to be given the all clear after missing the Foxes' last three matches.

Rodgers is likely to name a full-strength lineup as Leicester look to capitalise on this fantastic season with a well-earned piece of silverware. 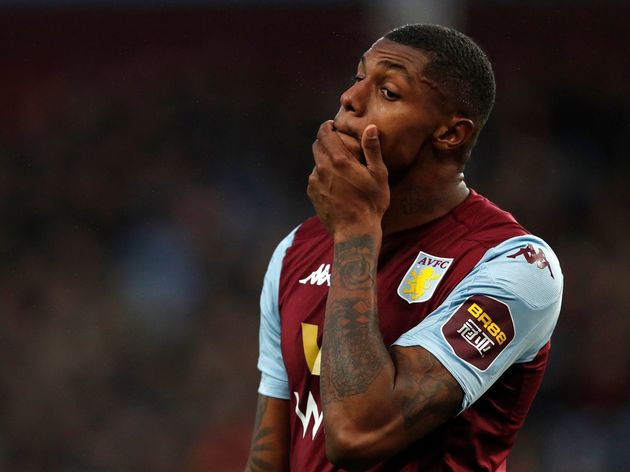 First choice goalkeepers Tom Heaton and Jed Steer are both injured, so Orjan Nyland will deputise for ​Villa. Striker Wesley is out for the season with a knee injury while John McGinn is also set for a significant spell in the stands. Matt Targett and Keinan Davis are both doubtful.

This will be the 100th meeting between the two sides​, with ​Leicester winning 42 of the previous encounters compared to Aston Villa's 33 victories. There have been 24 draws. 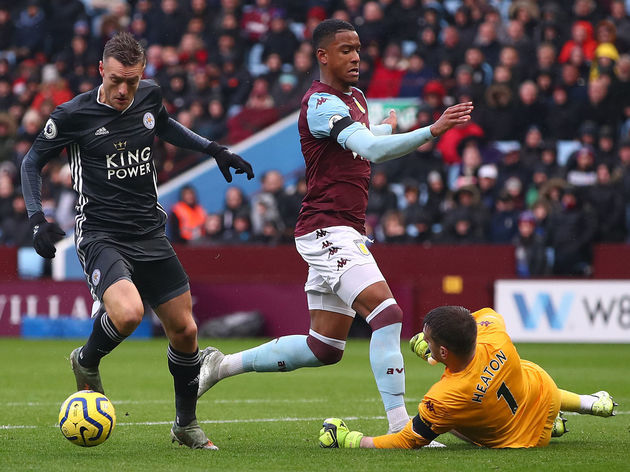 The Foxes were runaway winners in the last outing between the pair, hammering Villa 4-1 on their own turf courtesy of a brace from Vardy as well as goals from Kelechi Iheanacho and Jonny Evans.

Leicester have bounced back from successive December defeats to Manchester City and Liverpool with three victories on the bounce in all competitions. A win over Championship side Wigan at the weekend followed convincing Premier League triumphs over Newcastle and West Ham on the road, results which have kept the Foxes second in the league table.

Squad depth has become increasingly important for Rodgers and his team, with both victories against Wigan and the Hammers coming with rotated XIs. 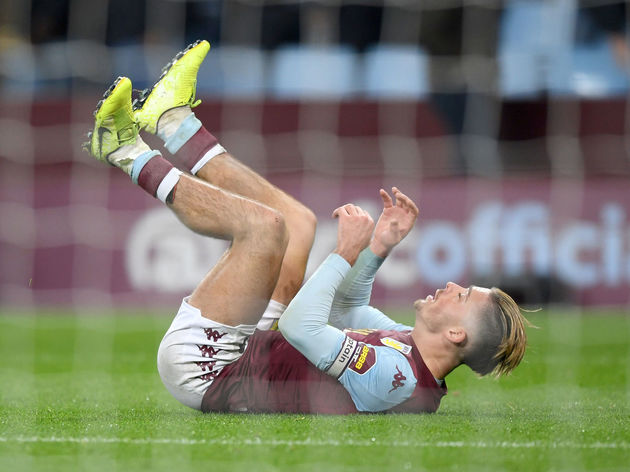 Aston Villa's recent 3-1 league victory over Burnley may have moved them out of the drop zone, but it can't paper over the rather large cracks in the West Midlands.

Defeats to Southampton, Watford and most recently Fulham must have left Dean Smith pondering how he can change the promoted side's fortunes, especially with injuries to key players beginning to mount up.

Conceding too many goals has been by far and away Villa's biggest issue, with just one clean sheet in the ​Premier League in their last eight fixtures.

Here is each side's last five results in all competitions.

Leicester will be in high spirits heading into this game, knowing they have only lost once at the King Power all season.

Their comprehensive victory over Wednesday's visitors in the league earlier in the campaign will undoubtedly boost morale as well, while few can argue against anything but a comfortable Foxes win.​

Even with a full-strength side this would have been a tough evening for Smith's men, but it will be made significantly harder by the injuries his side have endured.

Key players such as Heaton, Wesley and McGinn are out of action, but Villa will be hoping to return to Villa Park with something to play for in the second leg.