Michael Owen has claimed that Liverpool's defence has been their main asset this season and has raised concerns over a lack of creativity going forward for Liverpool.

The Reds have only conceded five goals in the Premier League this season and are currently second in the table, two points behind Manchester City. However, a poor Champions League campaign so far has seen them lose all three of their away games, leaving last year's finalists on the brink of elimination. 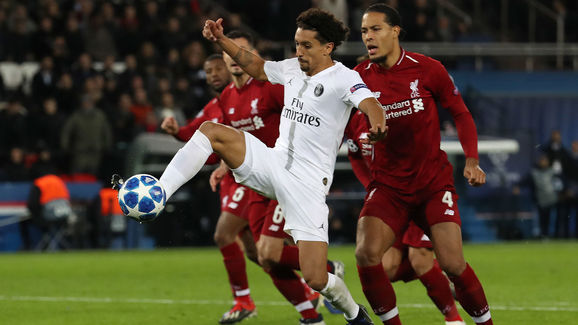 Speaking on BT Sport, as quoted by the ​Daily Express, Owen complimented the depth of

The ex-England international said: "Liverpool now, they're leaving Trent Alexander-Arnold out and he's a fabulous player himself.

Referring to the season so far, Owen claimed: "Liverpool's defence, I never thought I'd say it, is actually their biggest strength nowadays and this season. So there's no question that Jurgen Klopp's been respectful, leaving Trent probably for the weekend." 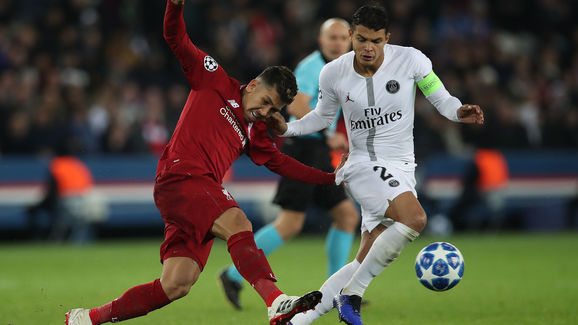 Live​rpool have been criticised for their defensive naivety in recent seasons, with a lot of emphasis being placed on their ability to outscore their opponents.

Under Klopp though, the development of promising young defenders Alexander-Arnold and Joe Gomez has undoubtedly improved a back four that is complemented by the consistency of Virgil van Dijk and Andrew Robertson.

Yet questions are now being asked of Liverpool's creativity, as Roberto Firmino, Sadio Mane and Mohamed Salah have all failed to score away from home this season in the Champions League.

Sitting third in Group C, the Reds know that a victory over ​Napoli at Anfield will see them progress in the competition, joining fellow English clubs Manchester United and Manchester City in the last 16 draw.