​Aston Villa have celebrated their return to the Premier League by spending big on summer signings in order to ensure that they retain their top flight status.

After a relatively successful pre-season with this myriad of new signings, the side is beginning to take shape and the new boys are starting to settle in.

There is still business to be done though, as the transfer conveyor-belt shows no sign of stopping and deals are still being made by the men behind the scenes at Villa Park.

For now though, the side seems to be gelling nicely with two wins to kick off their preparations for the 2019/20 season.

With that in mind, here's how Villa should line-up against ​Tottenham Hotspur next month: 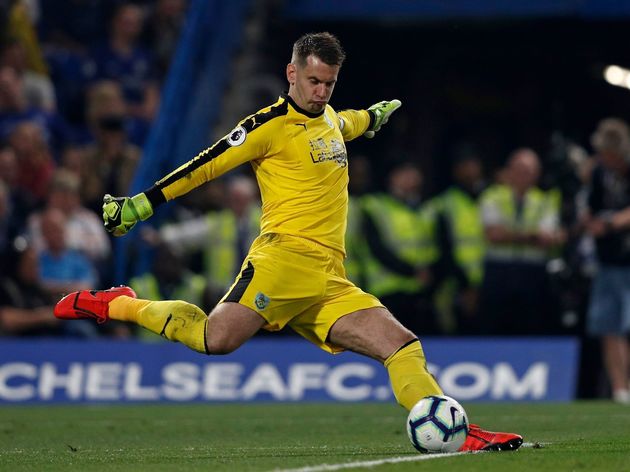 Tom Heaton (GK) - Signed for £8m from Burnley this summer, Tom Heaton will provide Villa some much needed Premier League experience between the sticks this season.

Frederic Guilbert (RB) - Despite Ahmed Elmohamady's form for Villa towards the end of last season, and an equally impressive run in the Africa Cup of Nations, new signing Frederic Guilbert gets the nod. After officially joining in January he was loaned back to FC Caen but has made an instant impact in pre-season. Bjorn Engels (CB) - A player yet to feature in either friendly for Villa so far, Bjorn Engels arrives at B6 with a strong reputation but must battle fellow summer signing Ezri Konsa and former Villa captain James Chester for the spot at right centre-back. If Engels lives up to his reputation though, the spot should be his to lose. 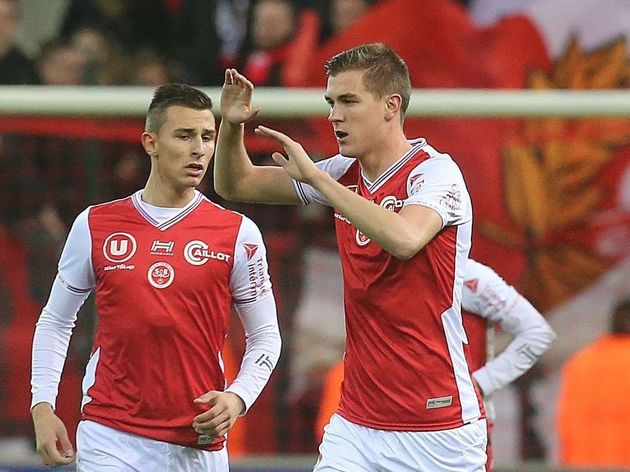 Tyrone Mings (CB) - One of the heroes from last season, Tyrone Mings has now made his move from Bournemouth permanent and picked up from where he left off in both friendlies so far. Another who has made their move permanent after a loan last season is Kortney Hause who has proved an effective back up at left centre-half. Matt Targett (LB) - Displacing current number-three Neil Taylor is new arrival Matt Targett. The accomplished young defender found himself behind ​Ryan Bertrand in the pecking order at Southampton, but his talent going forward should ensure that he keeps the shirt at Villa Park. Conor Hourihane (CDM) - Conor Hourihane is the obvious choice for a defensive-midfielder at Villa, despite Birkir Bjarnason impressing in the last two games and Marvelous Nakamba making a record move to the club. John McGinn (CM) - There's no replacing this fella. John McGinn returns to Villa Park for a second season after a hugely impressive initial campaign. The Scot links up well with star man Jack Grealish and simply does not stop running. A shoe-in to start at Tottenham. Jack Grealish (CM) - Villa's captain-marvel can be unplayable at times, and he will be relishing taking on the team that tried to take him away from his boyhood club last summer. A real chance to impress for a player with aspirations of making the England squad. Jota (RW) - With Albert Adomah leaving the club, a gap was present on the right-side of the attack which prompted Dean Smith to do something that not many managers would consider: signing a player from your arch-rivals. The Spaniard has worked with Dean Smith before at Brentford and has looked very impressive so far in pre-season. With more wingers linked though he could be having to compete heavily for his spot. Anwar El-Ghazi (LW) - Scorer of the vital first goal in the Championship Play-Off final, Anwar El-Ghazi has become a mainstay on the left side of the Villans' forward line but, like Jota, he too must compete with incoming signings such as Trezeguet. Wesley (ST) - Wesley arrives having to replace the clinical Tammy Abraham up front. Despite not scoring yet, Wesley's hold-up play has been impressive so far in pre-season and his physicality and presence bodes well for the striker's debut season in the Premier League.