Revealed: The Most Deserving Ballon dOr Winner According to Their 2018 Achievements

Champions League winner and World Cup finalist Modric has already claimed the Best FIFA Men's Player award this year, becoming the first player other than Ronaldo or Messi to win FIFA's top individual prize - in any of its various guises - since Kaka in 2007. 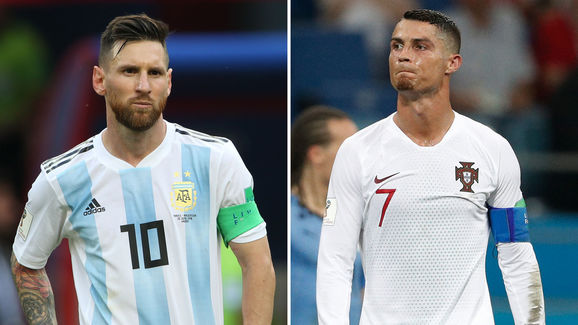 And now the Ronaldo/Messi duopoly on the Ballon d'Or is also under serious pressure. Again, Kaka in 2007 remains the last player other than those two to win.

Research from LeoVegas has calculated that the aforementioned Mbappe is the most deserving winner of the 2018 Ballon d'Or, followed by Griezmann and then Modric. 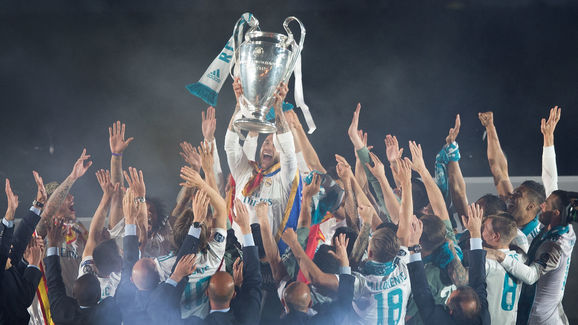 Based on this points system, Messi is only the 10th most deserving winner of the Ballon d'Or this year, while Ronaldo does not feature in the top 10 at all.

Messi is given six points (three for winning La Liga, two for winning the Copa del Rey and one for one Man of the Match performance at the World Cup). Ronaldo may have won the Champions League again but a lack of domestic success appears to have cost him.

At the top of the table, Mbappe's tally of 12 points comes from a World Cup win, three domestic trophies with Paris Saint-Germain and two Man of the Match awards at the World Cup.

In this system Mario Mandzukic is a surprise contender on seven points for his efforts with Croatia at international level and Juventus at club level. Ivan Rakitic, Edinson Cavani, Luis Suarez and Raphael Varane are the others assigned seven points for their achievements. France legend Michel Platini recently pointed out that Varane is the only player in 2018 who won both the Champions League and World Cup, and claimed the centre-back therefore deserves to be the first defender to win the Ballon d'Or since Fabio Cannavaro in 2006.

The real winner of the award, presided over by France Football magazine, will be announced in Paris on Monday 3rd December.