It's that time of the year again. That's right, it's Halloween. But, do you know what else that means? It means 90min's Halloween XI is ready to make another appearance!

Lining up in a SPOOooOOOooooOOOOky 3-4-3 formation, here we have them. Bet they'd have the HEAT ON IN HELL, EH? Eh? 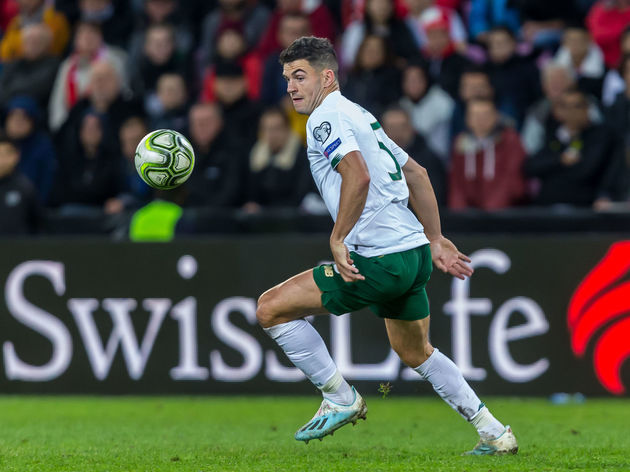 Well. There you are then. Did Phil Bones make last year's Halloween XI? Yes. Has he done anything to deserve dropping from this year's? He has not.

He's the whole package. Seemingly indestructible despite being about as ungainly as it's humanly possible to be, his Manchester United career just will not die and he's got a full set of gurning masks. Captain. Leader. Nightmare. Kurt Zoumbie trivia: his middle name (actual middle name, not just some nonsense that someone's made up for a Halloween joke) is Happy. That's not very scary.

Know what's scary? 6'3 of prime French beef hurtling towards you as you try to score a goal. That's scary. This Halloween, the true horror is spending £52m on a midfielder who wouldn't get on the bench for most of the Premier League's European hopefuls.

Fun facts about Fred from Scooby-Doo: the character has been around for 50(!!) years, his surname is Jones, that surname was given to him by the man who kidnapped him as a child and raised him as his son, that all got retconned in another episode, and in two different versions of the cartoon he's been called Frederick and Fredward. It's simple. It's effective. It's better than the staggeringly prevalent habit of vampires having their names written backwards (or at least anagramised) in literature. N'Golo Kante might be one of the scariest players in the game. He turns up out of nowhere, there's almost no warning of his arrival, and he seems like he's in about four different places at once. There'd be a real future for him in slasher movies if he fancies it after he hangs up his boots.

He's probably – probably – not actually that ghoul-y though. Never once seen him feast on human flesh. Not once! He terrorises and frightens the life out of defences, it's only fair that Raheem ​Sterling makes the XI.

Goal after goal, assist after assist, mazy run after mazy run. The guy can do it all. Rumour has it Atalanta's defence are still in a state of shock after the Englishman helped himself to a hat-trick in the Champions League. ​What's the difference between the London Stadium and hell?

Hell's always warm, and you know you're going to be up close to the action. Part of a frightening (we got there!) Aston Villa forward line this season, El Ghastly has chipped in with two goals and three assists so far in his debut Premier League campaign.