Success-starved ​Aston Villa fans often need a reminder of their former glory. There's not been much to shout about in recent years, mediocrity has wiped the club off its feet and dumped them into an ever-sinking hole.

Here are the best players ever to wear each shirt number at Aston Villa from 1 to 11. Strap in. 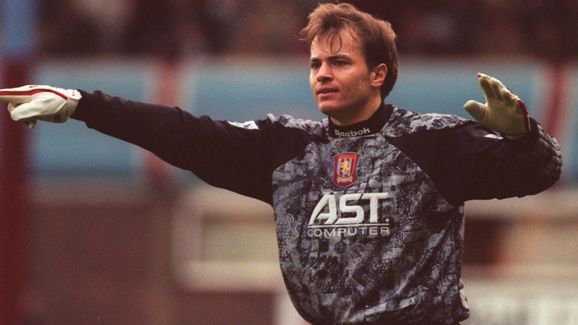 Player from 1977-1979, manager from 1998-2002. John Gregory loved it at Villa and the fans loved him. Although he primarily wore #2, Gregory is the only player to play in every outfield position, wearing numbers 2-11 over the course of two seasons. Versatile. 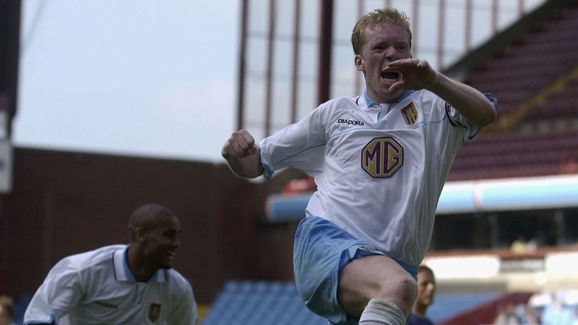 A regular in the Villa defence in the 90s, picking up two League Cups and an Intertoto Cup along the way. The ginger curls poking through the backwards baseball cap in the beaming heat at USA '94 is typically what people remember of Staunton, but let's not forget the steadiness he brought to the Villa back-line in their run to the UEFA Cup quarter finals in 1996-97. Olof just simply refused to lose, and his Scandi-battling mentality took him a long way in his career. A bona fide modern-day Aston Villa legend, with 232 club appearances spanning seven years. His footballing knowledge, positional awareness and strength solidified his centre-half spot for many years. Sometimes in life, something or someone will come along and deviate from the normality that we all know. Well, say hello to Paul McGrath. Widely considered one of Ireland's greatest ever players despite chronic injuries and a non-existent training schedule.

McGrath turned defending into a work of art all while playing 46 games a season in his thirties at Villa. Some effort that. 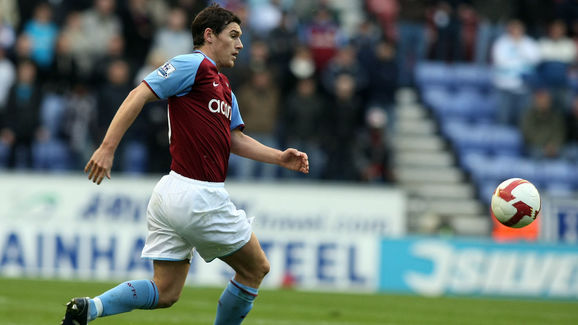 It seems like the Premier League would implode in on itself if Gareth Barry ever retires doesn't it? Just the 441 Villa games for Barry - that's A LOT of football - so it would be wrong not to include him at #6. Consistently rated as one of their three best ever players by Villa fans, Cowans was the exceptional with both feet and, had tough tackling and spectacular assists in his locker. During his three separate spells at Villa Park, Cowans picked up a First Division title, a League Cup, a European Cup and a European Super Cup. His mantlepiece must be cluttered.

The strong-running, free-scoring midfielder will be remember at Villa for his goals with 64 goals in 148 appearances, and winning PFA Players' Player of the Year in 1989/90. Platt has been somewhat airbrushed from the pub discussions of the best English midfielders of modern times but his trademark late runs are something we should all cherish.

Best known for commentary and punditry for the young ones amongst us, Gray was a sublime striker in his day. In the 1976/77 season, he netted 29 times to carry Villa to fourth in the League and also to glory in the League Cup. By anybody's standards, Dwight Yorke enjoyed a magnificent career. He's famed for his antics at Old Trafford but it all started in the Midlands after Yorke was discovered by the late Graham Taylor on a tour of the West Indies in 1989. Plucked from the beaches of his beloved Trinidad & Tobago and catapulted to the big stage at Aston Villa. Between the years of 2006-10, Agbonlahor was different class, and being the local lad rising through the youth ranks to not only break into the first team but make himself a fan favourite? Every kid's dream. Definitely not appreciated enough retrospectively.