The State of Aston Villa: An Overview of the Club's Prospects as Football Takes a Break

Thinking purely in moments, you might think that Aston Villa have had a pretty decent season.

There's Douglas Luiz's screamers. There was ​Dean Smith's isn't really on the hot seat right now, more a blisteringly hot ejector seat. Some cynics believe that the hometown boy would have already been cast aside if it hadn't been for the four-year deal that Smith penned back in November.

Before the ​Premier League called off matches, ​it was reported that Smith needed a positive result against ​Chelsea to keep hold of his job.

Points wise, ​Villa are one win away from pulling themselves out of the relegation zone. However, the atmosphere before this mid-season sojourn was not a positive one.

The Villans had just lost four on the bounce, ​the Foxes had just beaten them down on Monday Night Football and ​Danny Drinkwater had headbutted one of his own teammates.

The atmosphere was not overwhelmingly positive and w Unfortunately for Villa fans, there will be no returning heroes. Record signing Wesley and keeper Tom Heaton went down with knee ligament damage in the same match and are not expected back until next season.

Even if the season is extended into the summer months, both players will not be able to contribute, so expect plenty of playing time for Mbwana Samatta. Ten games to save their season is plenty of opportunities in which to do so. Unfortunately for Villa, only one of their matches will be against teams that are in and around them.

The Premier League gods have been particularly cruel to Aston Villa as ​West Ham, ​Watford and ​Brighton have an easier run of fixtures on paper.

West Ham's improbable escape in 2007 against similarly tough opposition means that stranger things have been done. Villa fans can ​rest easy as their expiring contracts are less of a 'who's who' and more of a 'who's that?' 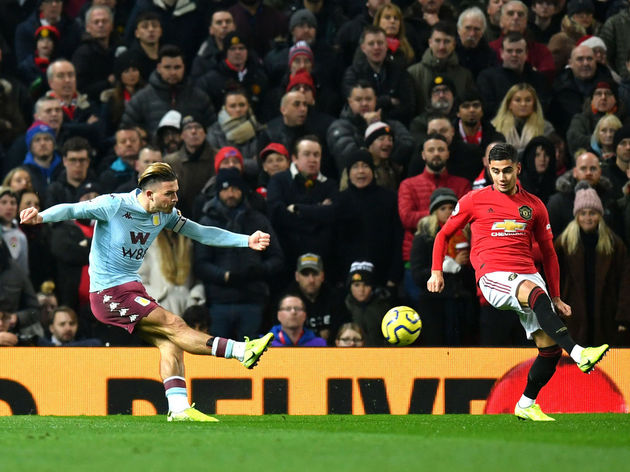 ​The transfer saga that is likely to rumble on all summer will be Jack Grealish's ​prospective move to Old Trafford. Grealish has been one of the players of the season and the move is more likely to be more a matter of 'when' rather than 'if'.

Villa can expect a handsome sum for their club captain, and there have been reports of interest in Werder Bremen's

If the club does indeed get relegated to the Championship, much like last summer, there would likely be a fair amount of dealings to keep the club in line with the league's stringent Financial Fair Play regulations. ​Aston Villa's long term targets can be accurately summed up in three words:

Premier League survival is the ultimate financial incentive. Owners of the club will be desperate to keep hold of that status to continue feasting from such a lucrative pot.

For the fans, it's the pinnacle of English football. Staying at the top is the priority - for now, and for the future.