Who Has the Deadlier Front 3 Out of Liverpool & Paris Saint-Germain?

For most fans, the drawing of Liverpool and Paris Saint-Germain in Group C of the UEFA Champions League meant one thing, and one thing only. A final reckoning as to who had the deadlier front three.

Sure, we can pretend we still enjoy a good old defensive play, or a nice solid midfield platform, but in this modern age it's all about the frontline. Those vaunted attackers are the ones who capture our attention the most, and we've been lucky enough to witness some of the greatest incarnations in living memory just this decade. In this highly celebrated world of frontlines, you know you've made it when you become known solely by your collective acronym. Think 'MSN' at Barcelona, or 'BBC' at Real Madrid. With both of those now disbanded (RIP), the footballing world was in need of a new collective, preferably a trio, to emerge as the international forebears for this treasured tradition.

Right off the bat, it was clear that ​Liverpool and PSG would be the two frontrunners, and thus, their two-legged battle in this year's group stage would provide the perfect platform to settle it once and for all - or, if not indefinitely, then at least for the time being.

In the red corner, we have ​Mohamed Salah, Roberto Firmino and ​Sadio Mane - or SFM. In the blue corner, it's ​Neymar, Edinson Cavani and Kylian Mbappe - or NCM. Ahead of Wednesday night's victory for the Parisians at the Parc des Princes, we conducted a poll for ​Virgin Media on 90min's Instagram, in which 1,300 people had their say on which trio was deadlier. But, amazingly, the two parties couldn't be separated.

So it's now up to me, and the stats recorded in both games, to decipher which trio is the more potent.

Obviously, we'll start with the most basic and fundamental of statistics: goals scored. In this category, it is NCM who prevail by two goals to one. Incidentally, it is ​James Mi​l​ner who is the top scorer in the fixture, with two dispatched penalties, but that's neither here nor there. Milner is a boring, 'solid' midfielder, so we don't care. 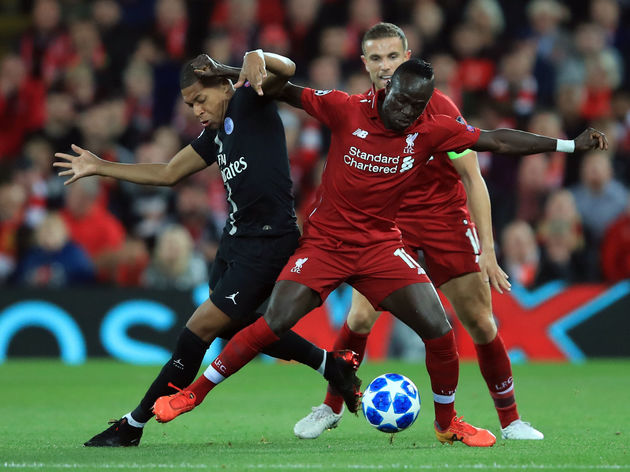 In the assists column, it is all square, with only one assist apiece between the six of them.

How about chances created in the two fixtures? Well, that comes up rosey for the Parisians as well, with double the total of four that their three-man opposition could muster.

Successful take-ons? That one goes to SFM, with seven compared to NCM's six - and at a far better ratio as well.

I could go on, but I'm starting to see why these two are at such an impasse. So, how about we settle this the old fashioned way - leaving aside the individual statistics, which trio have given their side greater success in the competition? 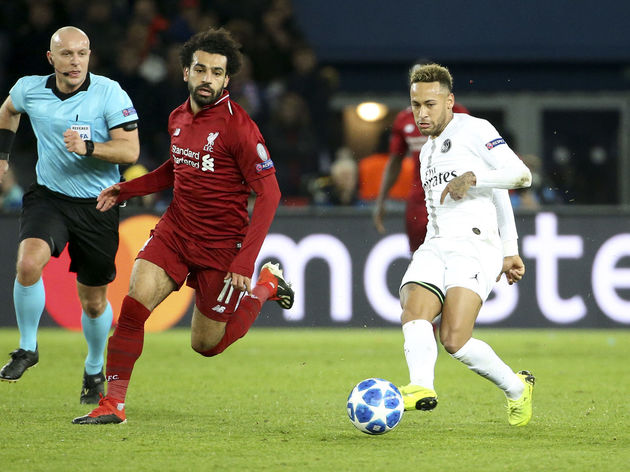 Well, one glance at the Group C table should suffice. The French outfit are currently two points clear of the English club, with a trip to Red Star Belgrade all that separates them between the knockout stage.

As for Liverpool, they now need to beat table toppers ​Napoli by either one goal to nil, or by two clear goals. Any other result would send them tumbling out, assuming PSG don't lose in Serbia, thanks to their inferior head-to-head record against both the Neapolitans and Parisians.

It's hard to see how Liverpool get out of the group from here. . .https://t.co/u9AZgCLQEt

So, after cracking the numbers, it appears that, as it stands, it is NCM who prevail! And they're worthy winners, I think. Of course, it could all change pending the results and performances of the final matchday, but we'll cross that bridge when it comes to it.

For now, after two heavyweight clashes, it is Neymar, Cavani and ​Mbappe who can bask in the glory of frontline supremacy.